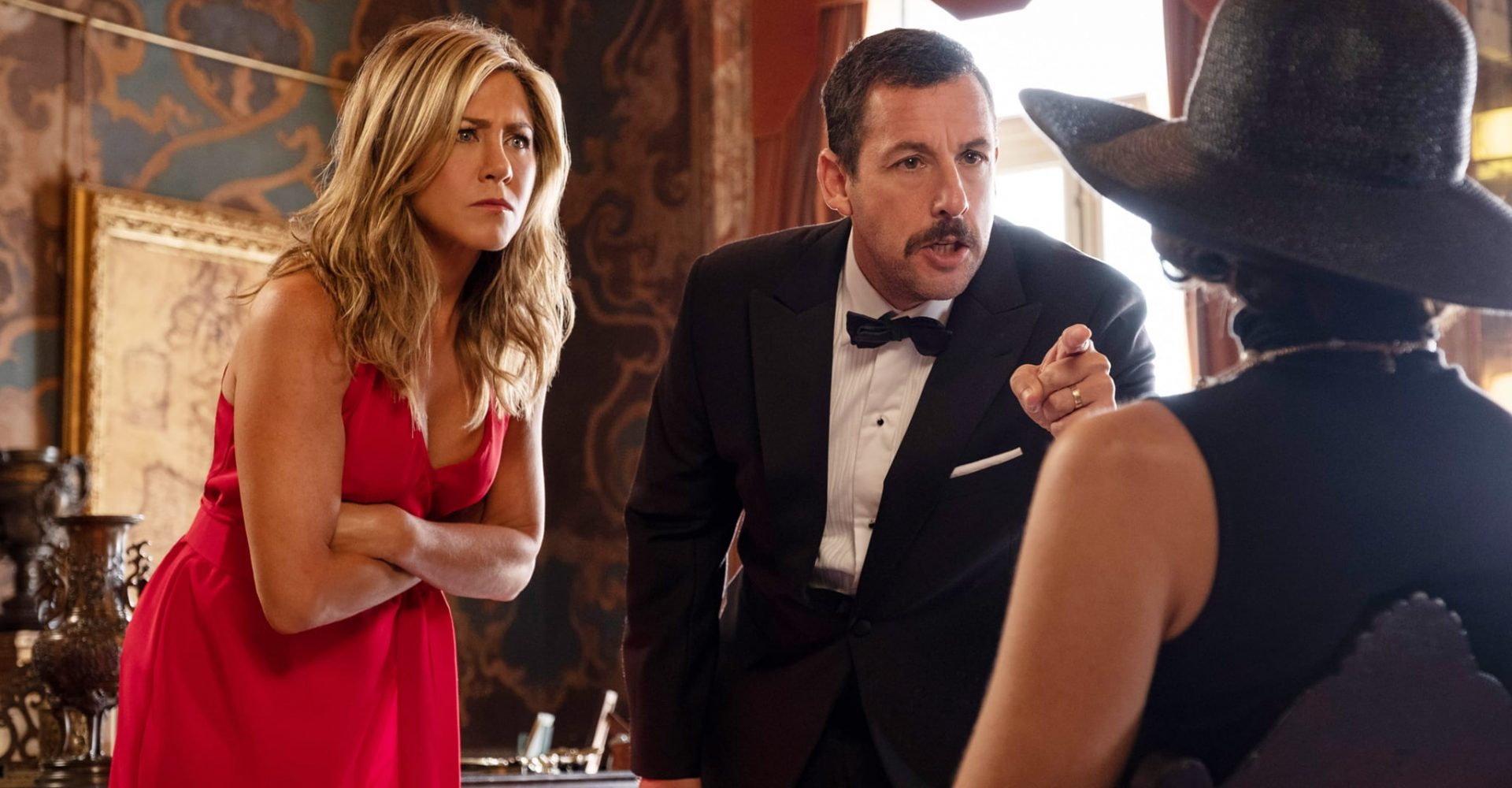 At that hour of night, San José del Pacifico is pretty much shut down.  A village of some 500 residents that is no more than a sprinkling of houses and cabins for rent on either side of a narrow mountain road that winds through thick pine forests, San José is a common stop on the international backpacker trail and well-known for the hallucinogenic mushrooms that grow wild in the forest.

A single large room with a high wood ceiling La Taberna was deserted that night in September save for its three owners, Heriberto Cruz, Davide Santini and Francesca Aldegani, who were all watching a movie on television.

Sali entered hefting a backpack over her shoulders. She said, “Good evening, my name is Sali, my friend Julieta recommended that I come here, that perhaps I could organize a dance performance here.”

Sali began to discuss various possibilities of what her dance performance could be like. The Taberna’s owners, all a bit sleepy and dazed by the television, could barely keep up.

“I was tired, watching a movie, I didn’t want to talk about work,” says Davide Santini. “I said she should come back the next day so that we could discuss things better. She said okay.”

While Sali talked with the three owners of La Taberna, Omar Yoguez Singu came into the restaurant and took a seat alone by the front window.

Sali asked about places to stay in San José. She said that her friend Julieta had recommended staying at “Paco’s ranch,” a friend’s place on the outskirts of the village.

“I told her that she should not go so late,” says Santini. “I thought, at eleven at night, you, a young woman alone with your backpack, you’ll never get there. I said that she should stay the night in a cabin for about a hundred pesos [then about ten dollars]. She said that she agreed. At that time that son-of-a-bitch came in.”

Singu, also known as “Franky,” a 32-year-old man from Mexico City, interrupted the conversation, according to Santini, Cruz, and Aldegani, saying that he was friends with Paco and could show Sali the way out to his ranch.

“He had never come here before,” says Francesca Aldegani. “It seems to me that he saw her before he came in.”

Singu “came in and sat at the table with the chess set [by the front window]. He asked for a beer, we served him one, and then we kept talking with the young lady,” says Heriberto Cruz. “She asked where she could stay the night and he jumped into the conversation, saying he could take her out to the ranch.”

Anti Pro-Choice reform passed in the state of Oaxaca

ANOTHER YEAR OF IMPUNITY!