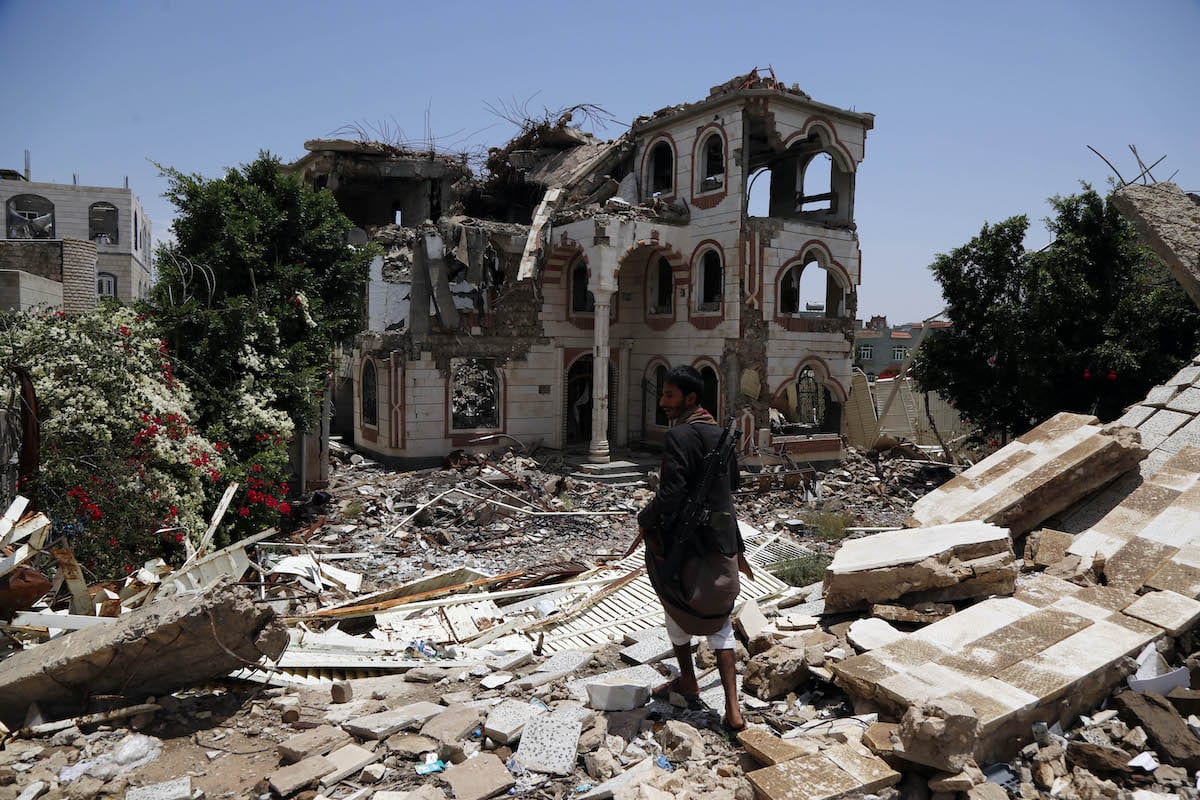 Who is Juan Manuel Martínez Moreno?

36 year old Juan Manuel Martínez Moreno was born in the City of Oaxaca. Whilst bread maker by trade, he has been an active community member within his municipality, Santa Lucía del Camino. Since the beginning of 2008 he has collaborated with the Director of Education as Sports Assistant. He is also a member of the Popular Assembly of the Peoples of Oaxaca (APPO in its Spanish initials). Up until being accused for the murder of Bradley Roland Will, Juan Manuel had never been prosecuted for any crime. It is important to recognize that Santa Lucía del Camino is one of the largest municipalities in the state of Oaxaca, and is governed by the Institutional Revolutionary Party (PRI in its Spanish initials), to which opposition has been strongly mounting. Juan Manuel also acted as representative for the opposing party in the current city council.

Summary of the penal process

On the 27th October 2006 Indymedia journalist, Bradley Roland Will, was recording an APPO demonstration in Santa Lucía del Camino. At an area where a number of barricades had been erected, a violent confrontation broke out between demonstrators and groups formed by public workers and members of the local PRI party. The situation worsened when a number of people were wounded by firearms, amongst which, Bradley Roland Will lost his life.

 On the 15th October 2008, the Attorney General’s Office (PGR in its Spanish initials) took penal action against Juan Manuel Martínez Moreno, considering him to be the likely responsible individual for the murder of Bradley Roland Will. Penal action was also taken against Edgar and Gualberto Francisco Santiago Navarro, Hugo Colmenares Leyva, Marco Antonio Rojas Lázaro, Octavio Pérez Pérez, Miguel Cruz Moreno, Leonardo Ortiz Cruz and Gustavo Vilchis Ramírez, who are considered likely to be responsible for crimes of concealment.

On the 16th October Juan Manuel was arrested. On the 22nd, the Fourth Criminal Judge of the Central Judicial District (state level) issued a detention order for formal prison for the probable responsibility of the crime of murder, with the aggravating circumstance of advantage, sentenced under oaxacan law for up to 40 years imprisonment. However, not one witness has referred to having seen Juan Manuel at the scene of the crime, nor is there any evidence against him.

In his defense, Juan Manuel submitted an appeal against the federal justice, for which, on the 29th October, he requested ‘amparo action’, which would guarantee protection of his constitutional rights. Although granted on the 16th January, the process was lengthy due to the review requested by the Federal Public Ministry, which was finally resolved on the 6th July but had limited effect as it was only applied to certain aspects of the case. With the use of this first request for action, certain issues relating to the legal process and judicial security were exposed, but not in relation to the analyses and valorization of the tests and evidence used in the investigation.

One year Anniversary of the Murder of Sali Grace

JUSTICE FOR OAXACA!! PUNISHMENT FOR THE KILLERS OF LORENZO SAMPABLO CERVANTES!!