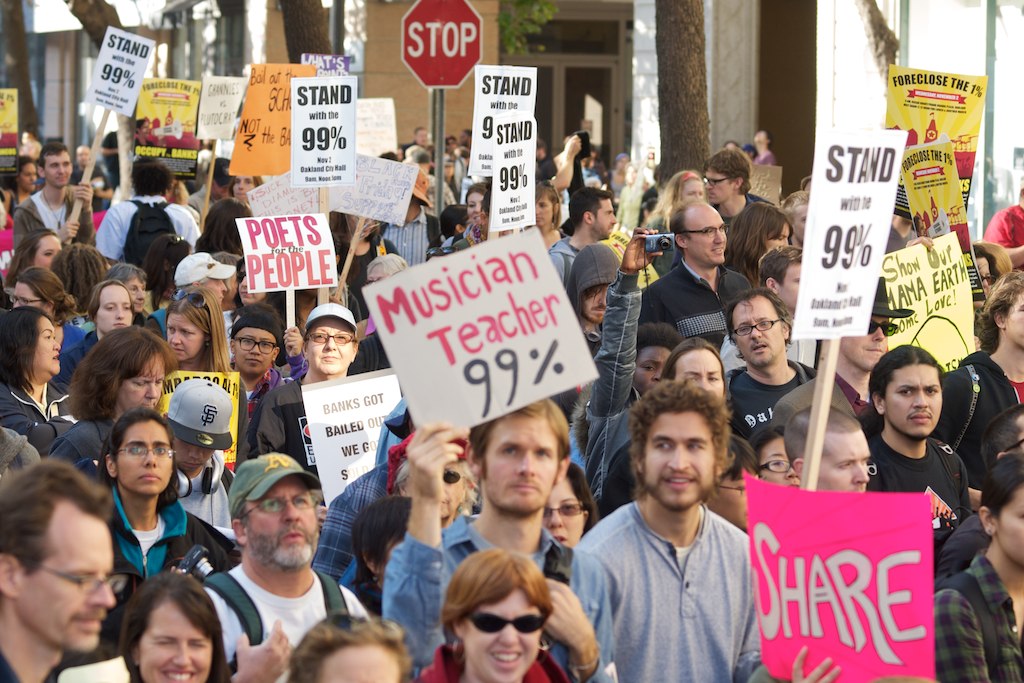 Four veteran human rights defenders crossed the line Sunday morning to carry their witness against the School of Assassins towards where it is located inside Ft. Benning, GA:

None of those responsible for SOA crimes have ever been investigated or held accountable, while 286 peace and justice activists have served prison and probation sentences of up to two years for their acts of nonviolent civil disobedience.

The civil disobedience at Ft. Benning on November 22 follows the arrest of five peace and justice activists at Ft. Huachuca, Arizona, where the torture manuals used at the SOA were created. The 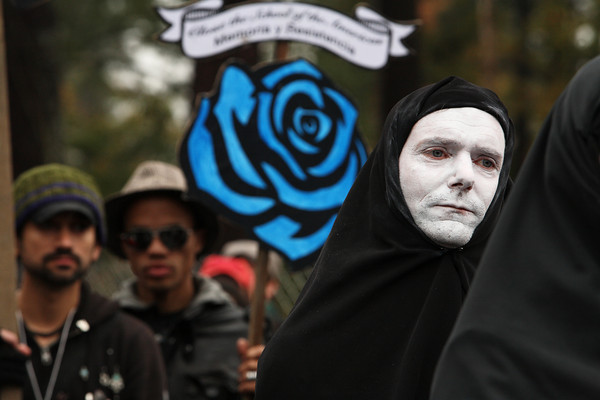 Four the five received 1-year ban and bar letters, while Josh Harris awaits word on a trial date. Harris refused to cooperate with the military police, and when asked for his name said he was there representing a victim of torture.

Several hundred demonstrators marched together on Ft. Benning Rd on Sunday, November 22, risking arrest, and pushed through the police protest confines this year, led by puppetistas and drummers including

This exuberant, rebellious expression of the Return to Life honored the work and spirit of those who have fallen in the struggle for justice all across the Americas.

Juan Barahona explains that the coup in Honduras is not an isolated case, but a regional experiment

This Thanksgiving, take action to end the harvest of shame in the fields 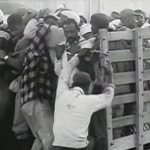