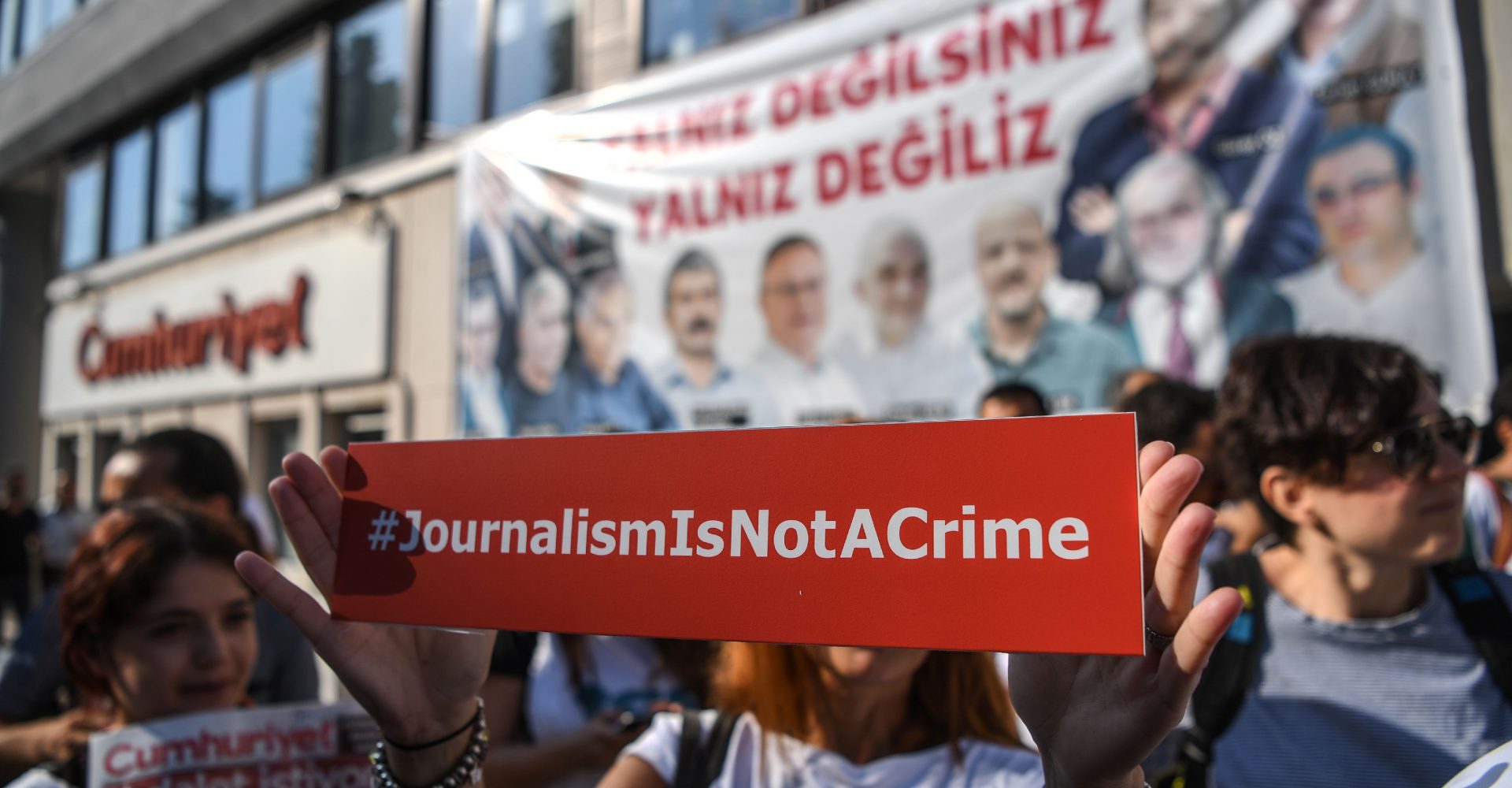 The situation in Honduras has not changed, even though that the media in favour of the coup, and even the US government, are trying to spread the idea that the elections that will take place in the country in November will mark the end of the political crisis caused by the dictatorship.

The National Resistance Front against the Coup d´Etat, the peoples´ bloc that has been demanding the reinstatement of democratically elected president Manuel Zelaya, is calling not to vote in the coming elections, since these are being conducted under an authoritarian process.

Real World Radio interviewed leader Juan Barahona, who talked about the information blockade in his country, since the dictatorship led by Roberto Micheletti has tried to silence all opposing voices. He also explained the role of the US government and international organizations in the Honduran crisis.

“The coup d´etat in Honduras is a lab, an experiment. If this coup is successful, there will be others in other Latin American countries (…) where the peoples are carrying out social liberation processes”, stated Barahona.

And he added: “This is why the US is supporting the Coup, and this is why the Honduran people is struggling to reverse it, so that no other coup takes place in Honduras and the rest of Latin America.” 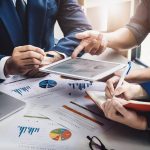 Why Is Digital Marketing Agency Important To Your Online Business?