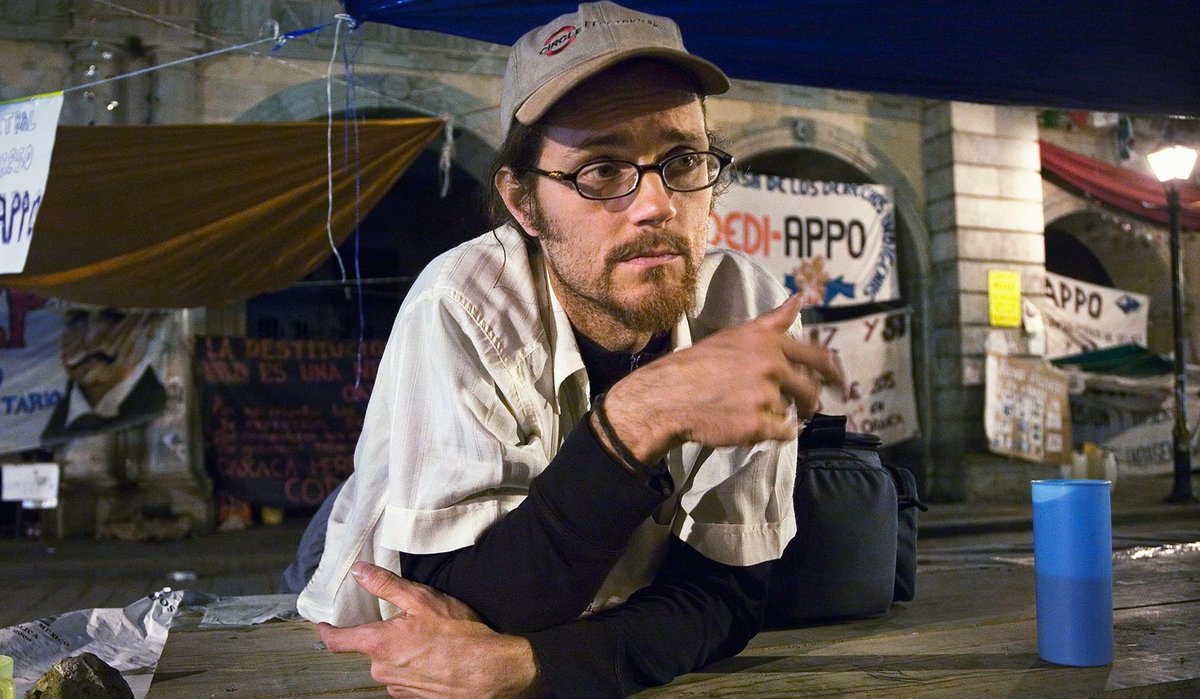 And here in New York, a group of activists rallied outside the Mexican consulate Monday to protest the latest in the case of the slain American journalist Brad Will. Will was shot and killed on October 27, 2006, while covering the popular uprising in the Mexican province of Oaxaca. His own camera captured his shooting. Will’s family and friends have criticized the Mexican government for charging a Oaxaca activist with Will’s murder instead of state police forces. Last week, a Mexican judge reportedly ruled that the activist, Juan Moreno, can be held indefinitely and that hearsay evidence can be used against him. Mark Read, a friend of Brad Will, criticized Moreno’s prosecution.

Mark Read: “Juan Manuel Martinez Moreno, the man falsely accused of Brad’s murder, is also a part of this movement, also a man of principle. That Brad’s murder is being used to railroad a fellow political activist is the most profound insult to his memory. And it is not the first time that his death has been used in such a way.”

WHAT: Protest against Mexican judicial corruption and the practice of impunity
WHERE: Mexican Consulate in New York City, 27 East 39th Street.
WHEN:  4:00pm Monday July 13th
WHO: Friends of Brad Will

July 13th, NYC–On Wednesday, July 8th, Judge Rosa Perez reversed course from her January ruling. She now accepts hearsay testimony previously determined to be “deficient” as factual evidence in the case against local activist Juan Manuel Martinez Moreno for the 2006 murder of U.S. journalist Brad Will.  It was also ruled that Moreno will remain indefinitely imprisoned pending a verdict in his case.

The case is being closely monitored by international human rights organization such as Amnesty International and Human Rights Watch, and was even singled out by the U.S. Congress when they passed the funding bill for the Merida Initiative in July 2008, calling in that bill for “progress in conducting a thorough, credible, and transparent investigation to identify the perpetrators of this crime and bring them to justice.”

Despite an independent report from Physicians for Human Rights debunking the government’s case against Moreno, and a condemnation of the case by Mexico’s own National Commission for Human Rights, the government has refused to investigate the most likely suspects—Mexican government officials who were videotaped and photographed openly firing on protesters, including Will. Instead, the judge has accepted the testimony of two “witnesses” that, according to their own words, were not present at the murder of Brad Will.   These two “witnesses” are the heart of the case against Moreno. 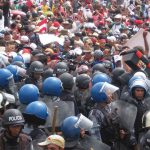 The Implications of the Coup in Honduras on Afro-Descendants