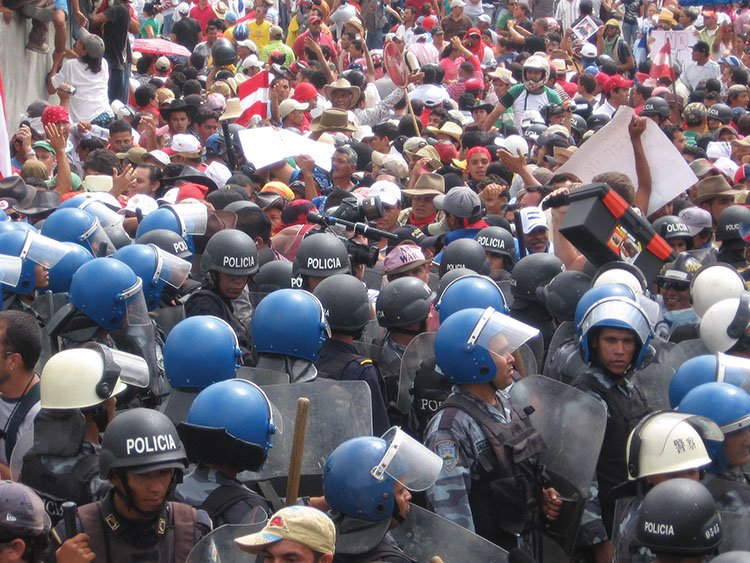 Currently, the country of Honduras in Central America is experiencing its worst political crisis in decades. In the aftermath of the military coup that forcibly removed President Manuel Zelaya Rosales, there have been various developments that have raised our concern about the security of citizens’rights and the impact of the situation on people of African descent.

The day after the military coup, Enrique Ortez Colindres was appointed foreign minister by the de facto authorities, replacing exiled minister Patricia Rodas. Since then, Ortez Colindres has made a series of degrading statements about U.S. President Barack Obama and Afro-descendants in general, including repeatedly using the term “negrito” and “negrito del batey” which translate into “little Black boy” and “little Black sugar plantation worker,” respectively. The term “negrito” is a universally degrading and racist term used to refer to people of African descent in Latin America and synonymous with the English equivalent “nigger.”

These recent remarks elicited public outrage from the U.S. ambassador to Honduras, Hugo Llorens, and Ortez Colindres recently resigned his post. Comments such as these have no place in our societies today and should elicit swift outrage and action well before they travel beyond domestic borders.

The Afro-Honduran NGO ODECO (Organization of Ethnic Community Development), a member of ONECA (Central American Black Organization), has submitted a formal complaint against Ortez Colindres to Attorney General Luis Alberto Rubí Ávila, reminding the state that his comments are contrary to their country’s anti-discrimination laws and policies.

ODECO President Celeo Alvarez Casildo writes in the complaint: “The unfortunate and disrespectful statements made by ‘Chancellor’Ortez Colindres are a real insult to humanity, especially to the Afro-descendant people he is calling ‘negritos.’ If the ‘chancellor’ dares to call the president of the first world power a ‘negrito,’ what treatment should be expected for the poor, Afro-Honduran on the ground?

“As you know,” the complaint continues, “the scourge of racism and discrimination has no territorial, ethnic, racial or religious boundaries. It is a flagrant violation of the Constitution of the Republic, which, in Article 60, guarantees equal rights before the law and prohibits privileged classes and all forms of discrimination.
“The crime of racism and racial discrimination is punishable under Penal Code Article 321, which states the following: ‘They will be punished with three to five years of imprisonment and a fine of 30 thousand to 50 thousand lempiras, those who discriminate against another person because of sex, race, age, class, religion or political party, including adolescents with disabilities and any other harm caused against human dignity. If the person responsible is a foreigner, he will be deported from the country once the sentence is complete.’”

We have also been informed that the life of Dr. Luther Castillo, an Afro-Honduran Garifuna physician in Honduras, is in imminent danger and that the Honduran army has orders to capture Dr. Castillo and, if he resists, to shoot him. Dr. Castillo had been reporting on continued demonstrations demanding the return of elected President Manuel Zelaya, despite security forces’ repression. 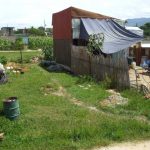