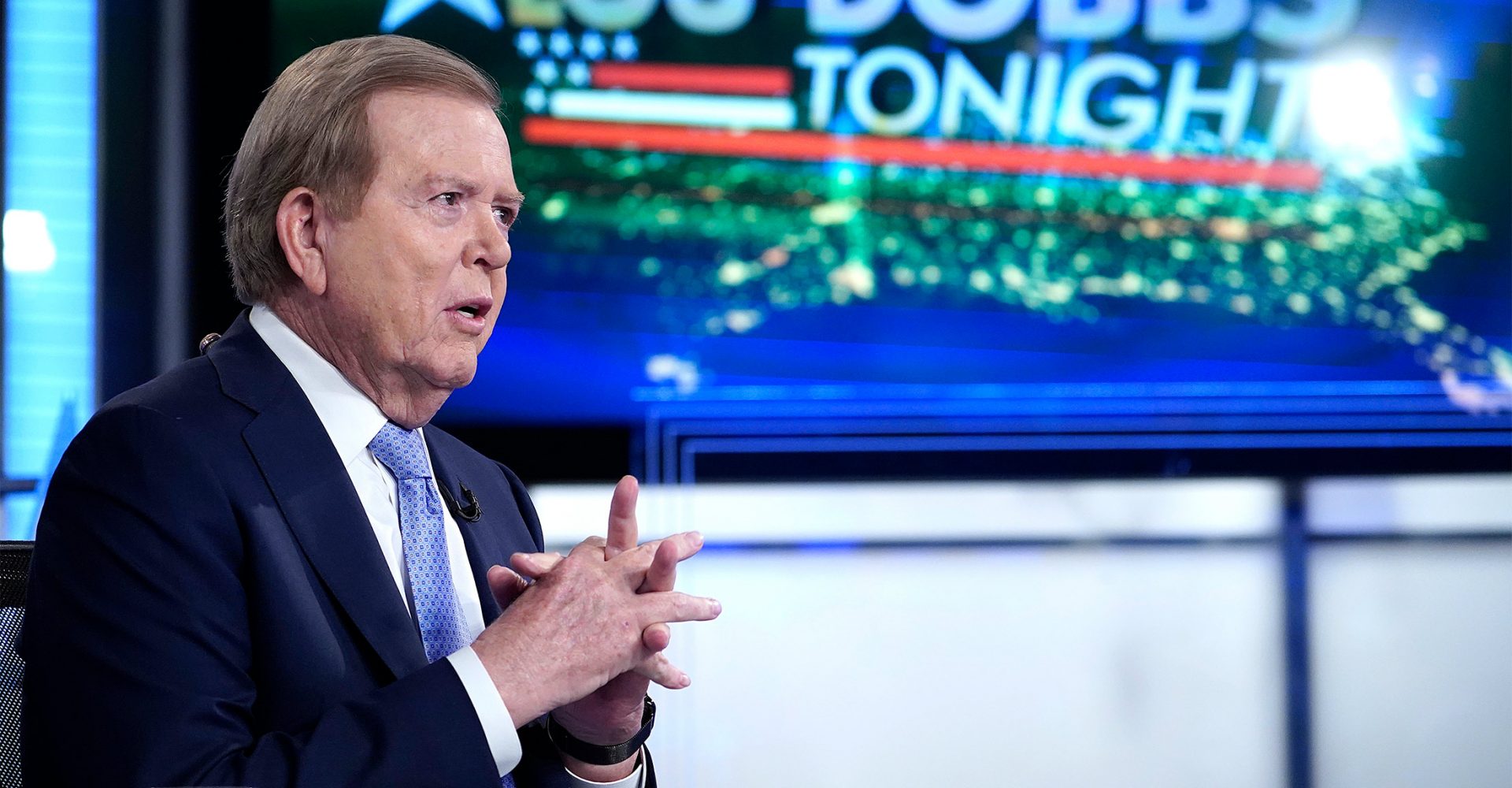 Editor’s note: After Wednesday’s abrupt on-air resignation of veteran CNN anchor Lou Dobbs, many Latino advocacy and immigrant rights groups felt vindicated. They had long criticized the anchor’s coverage of illegal immigration as obsessive, prejudiced, and sometimes wildly inaccurate. When CNN aired its “Latino in America” series last month, Dobbs’ critics said the network couldn’t have it both ways, offering nuanced portrayals of immigration while also offering Dobbs a platform to air his hardline views. Roberto Lovato, co-founder of Presente.org and former NAM contributor, recently emerged as the most visible figure in the anti-Dobbs groundswell. Lovato spoke with NAM contributing editor Marcelo Ballvé about Dobbs’ sudden resignation and what it means in the context of Latino and immigration politics.

Presente.org is a relatively new organization, yet it played a prominent role in the campaign against Lou Dobbs. What can you tells us about Presente’s origins and purpose?

Presente.org is born of the need to help the Latino community use media and technology to advance its agenda, and to build its power. One of the key ways to do that is to amass a list of people, much like Moveon.org did previously. You build that list by organizing campaigns. Presente.org was born earlier this year, actually. Its first campaigns were around the hate killing of Luis Ramirez in Pennsylvania and the nomination of Sonia Sotomayor. Those were the dress rehearsals for our most ambitious campaign, which was the “Basta Dobbs” campaign [Basta means “enough” in Spanish].

As your campaign accumulated momentum, Lou Dobbs invoked the First Amendment and accused his enemies of trying to silence him merely because he opposed illegal immigration. Has a legitimate voice been muzzled?

No less a figure than Ted Turner, the founder of CNN, said he would fire Lou Dobbs at the drop of a hat for what he has done to hurt Latinos and immigrants. There are precedents for this — people who have been taken off the local and national airwaves for what they said in just a brief moment of airtime. It happened to Don Imus, for example. But Lou Dobbs has had a free ride on the rollercoaster of hate at CNN for many years. This has nothing to do with the First Amendment. This is about hatred, and the business of profiting from hatred against Latinos and other immigrant groups versus profiting from legitimate journalism like “Latino in America.”

Lou Dobbs framed the resignation as his own decision, motivated by his desire to have a freer hand in engaging in political activity and advocacy around issues that matter to him, including illegal immigration.What do you think of that explanation?

It’s hard to know what lurks in the dark heart of Lou Dobbs. We need to look at his record of prevarication, myth-making, and outright lies. That may be his modus operandi until his last days. What’s certain is that his exit was abrupt. The great anchors of our time, like Walter Cronkite, don’t depart from one day to the next, unexpectedly. In any case, in the same way that it would not be entirely true for the “Basta Dobbs” campaign to claim total credit, nor would it make any sense to think that this is something that Dobbs only did of his own volition, or to think that CNN didn’t feel external pressure. They did.

Why does Oaxaca support the struggle of the Mexican Union of Electrical Workers? 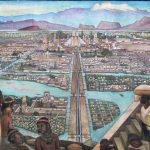