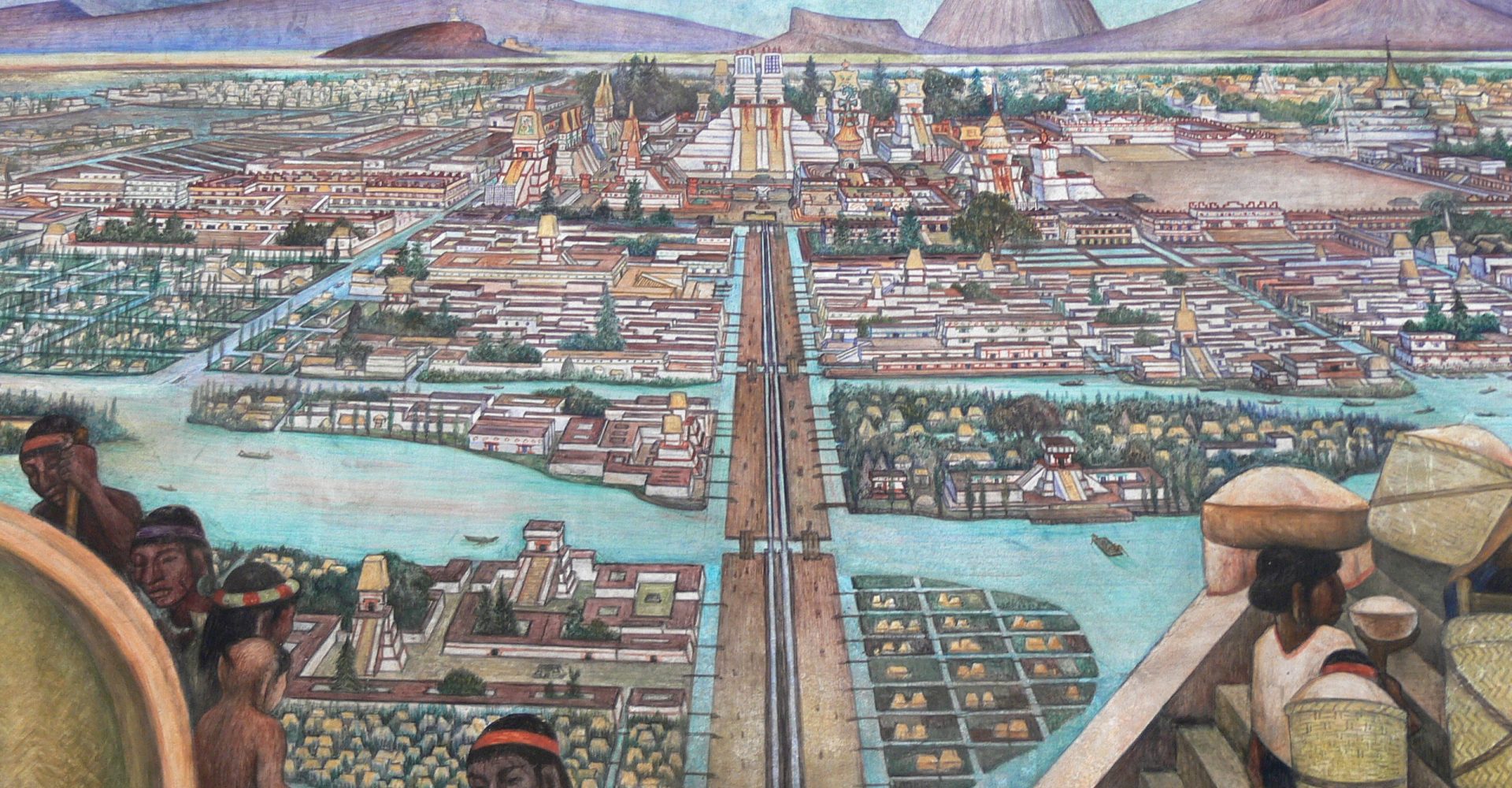 Why do we support the struggle of the Mexican Union of Electrical Workers?

The electricians belonging to the Commission of Central Light & Power under the Mexican Union of Electricians are fighting to defend their labor rights and unions, to reclaim their jobs, and prevent the continuation of the privatization and exploitation from the bad government who only benefit from the interests of national and transnational private companies.

On October 10, 2009 at nearly midnight, the Preventative Federal Police (PFP acronym in Spanish) and the Mexican Army occupied the facilities of the Central Light & Power (CLyFC acronym in Spanish) facilities in Mexico City and other facilities in the states of Hidalgo, Puebla, and Morelos; stripping 44,000 workers of their jobs.  One hour after, the government publicized in an extraordinary edition in the Official Newspaper of the Federation a decree affirmed by the assassin Felipe Calderon claiming the “extinction” of the CLyFC. 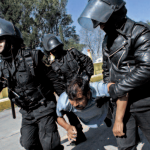