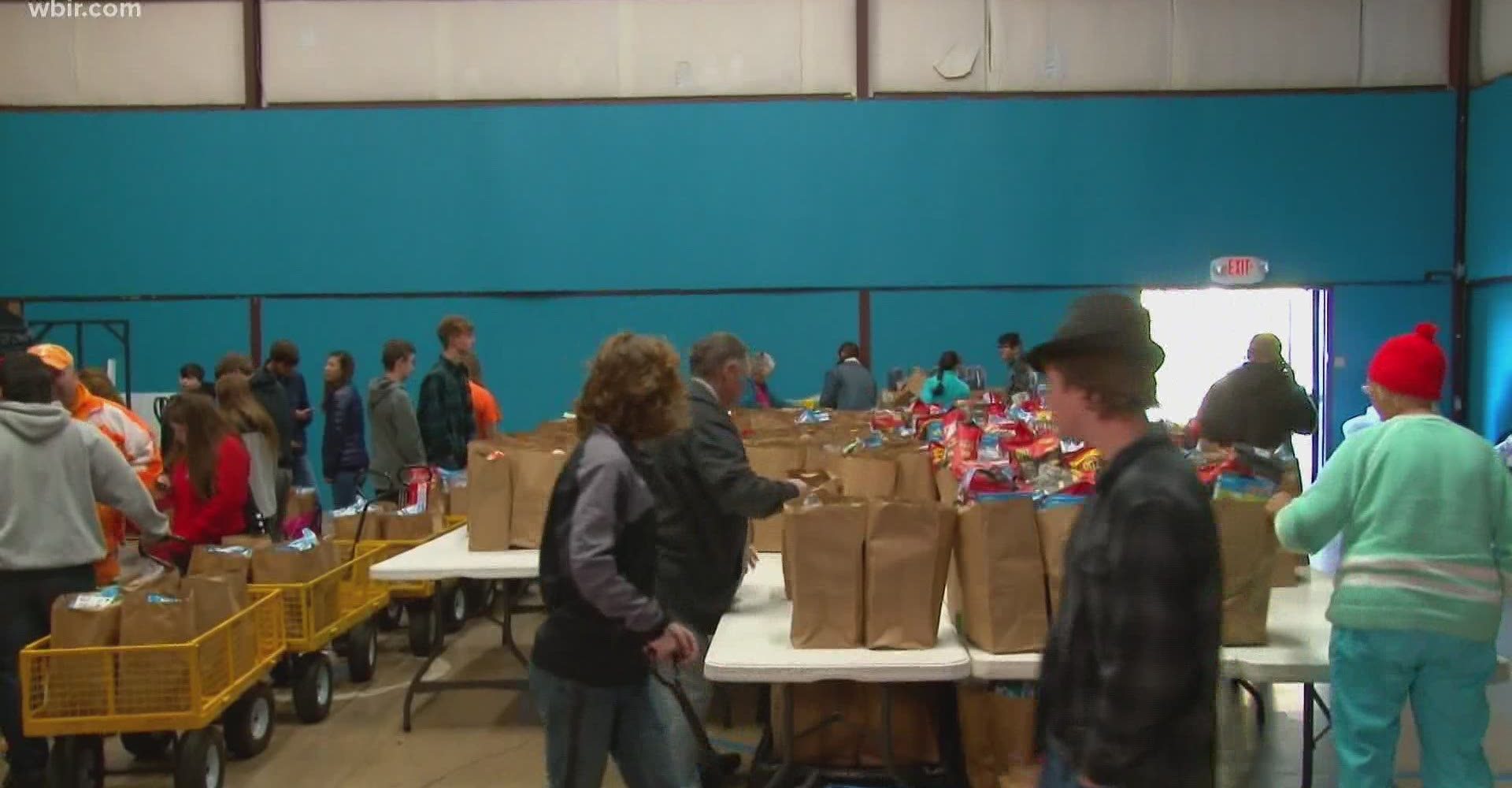 In a throwback to the political upheaval and unrest of the 1980s, the democratically elected president of Honduras, Manuel Zelaya, was ousted by the military and flown to Costa Rica on Sunday. Coverage of Iran’s rigged election has dominated the airwaves for weeks, but western MSM has been largely silent about the Honduras coup — strange, since both countries have had long histories of U.S. intervention, and protestors in both countries face lethal force at the hands of a government military with extensive U.S. ties and questionable legitimacy.

So whose responsibility is it to get the struggles of our southern neighbors in the headlines? Ours, of course.

Here are five things you can do right now, to get educated and make a difference.

1. Educate yourself on the long history of United States relations with Honduras. While Obama has denounced the coup and has so far taken a stance of non-intervention, the U.S.’s involvement in Honduras dates back decades. In the last 80 years, the U.S. has set up shop in Honduras to cultivate banana plantations and exploit its workers, funneled money to train Nicaraguan counterinsurgency troops during the Iran Contra scandal, and, after the passing of the Central American Free Trade Agreement, continues to exploit poor workers throughout the country in the form of maquilas. Although the U.S. government has denied having any role in the upheaval in Honduras, the U.S. has a sordid history of imperialism, colonialism and violating the sovereignty rights of countries where people of color live that would lead some to believe otherwise. In the case of Central America the U.S. as invaded and/or instigated civil wars in Nicaragua, Guatemala, El Salvador and Panama in the name of fighting communism. 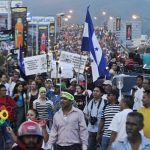