Legendary folk singer Mercedes Sosa died on Sunday at the age of 74. Argentina mourned “La Negra” as the folk icon was called in her home country, at the national congress where thousands came to say goodbye. The folk singer shaped the consciousness of many Argentines as a voice for the voiceless, criticizing Latin America´s military regimes and speaking on behalf of the poor. In today´s edition of Streetbeat, FSRN’S Marie Trigona joined the residents of Buenos Aires as they mourned and remembered this Latin American icon. 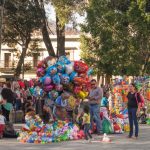 Statement from the October 2 prisoners in Oaxaca 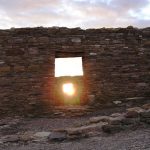