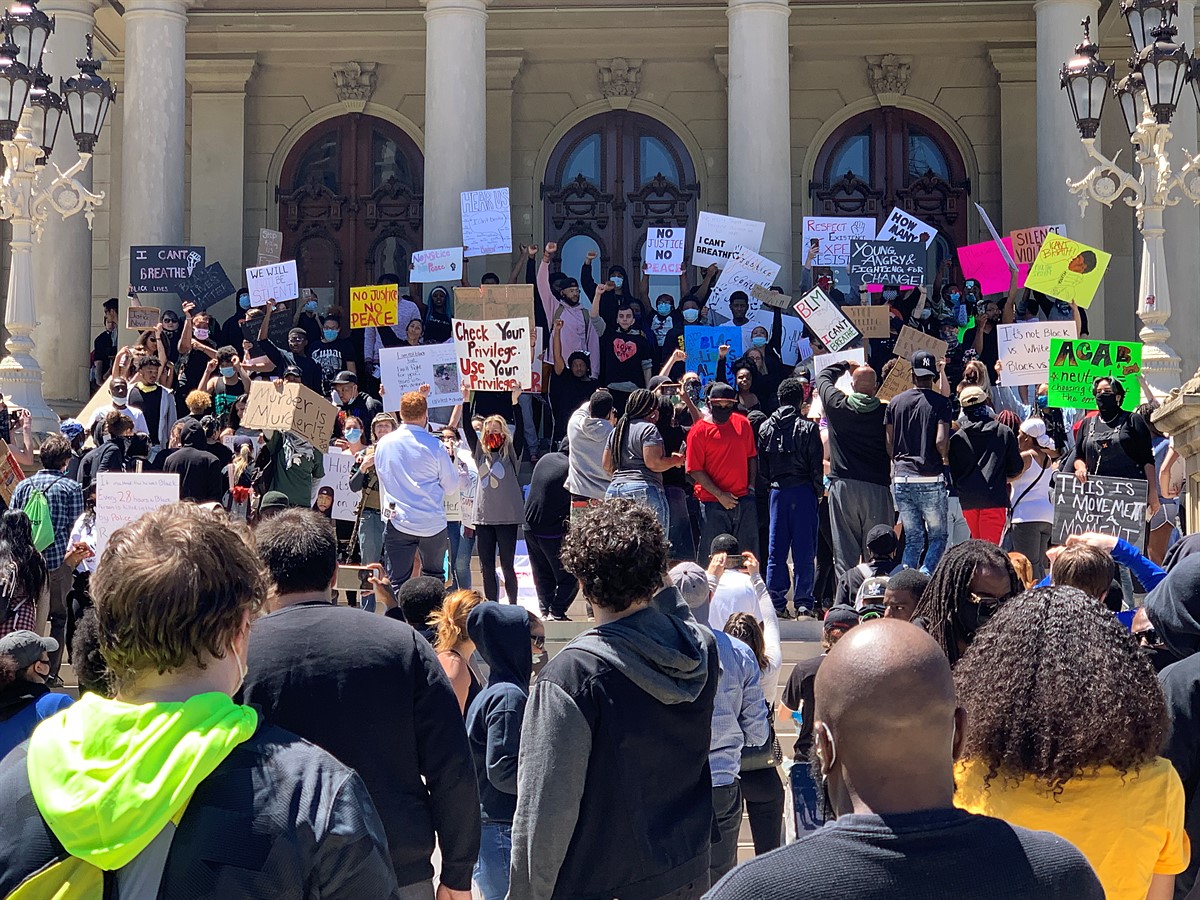 State Criminals in the Dock

Universal Protest on the Day of the Dead

Let us call together for the reopening of the investigation of the Acteal’s massacre case as a State crime, and let us honour the victims on the Mexican Day of the Dead.

Join those individuals and groups who care in the place you live in, in order to organize a vigil for the night of November the 1st, 2009, followed by a demonstration, sit-in or any other peaceful act the following day (the Mexican Day of the Dead).

It doesn’t matter in which country you live: those actions taking place in Mexico will be joined by those organized in the Mexican Embassies in other countries, so that we complete a full day’s global call for justice.

Remember that this must be a peaceful and dignified act, honouring the spirit with which the community of Las Abejas has fought for justice throughout all these years.

Surf the pages in this site in order to get more information and coordinate the diverse actions.

Outraged and worried because of the recent liberation of 20 of the prisoners accused as perpetrators of the Acteal massacre, and because of the likely release of more prisoners, we have been following the events and we corroborate that the indignation is shared by many, in Mexico and abroad.

Therefore, we believe this is a favourable political moment to claim for justice yet once again, with an ever louder voice demanding, concretely, the reopening of the investigation of the case, as well as punishment for the masterminds.

Either we avail ourselves of this moment’s opportunity, or we will run the risk of Acteal remaining forever unpunished, and of its being followed by similar atrocities. The present climate of harassment in the region, including the serious threats and attacks against members of the Fray Bartolomé de las Casas Human Rights Centre, as well as the likely release of other 37 paramilitaries on October 14, is an indication that this is a very real threat.

We therefore sum our voice to the Las Abejas community’s demand for the massacre to be cleared up, as well as the Government’s responsibility in it, punishment for the direct perpetrators and trial for the masterminds, and the reopening of the investigation of the case considered as what it is: a State crime. We are claiming thus for an independent and impartial investigation involving the pertinent international organizations.

We support as well the request of an audience with the Inter-American Court of Human Rights so that it takes the Acteal case on. 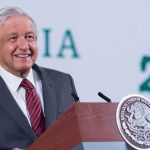 A Victory for Oaxaca? The Supreme Court of Mexico judges Ulises Ruiz to be responsable for the violation of “citizen´s individual rights” in 2006. 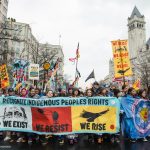