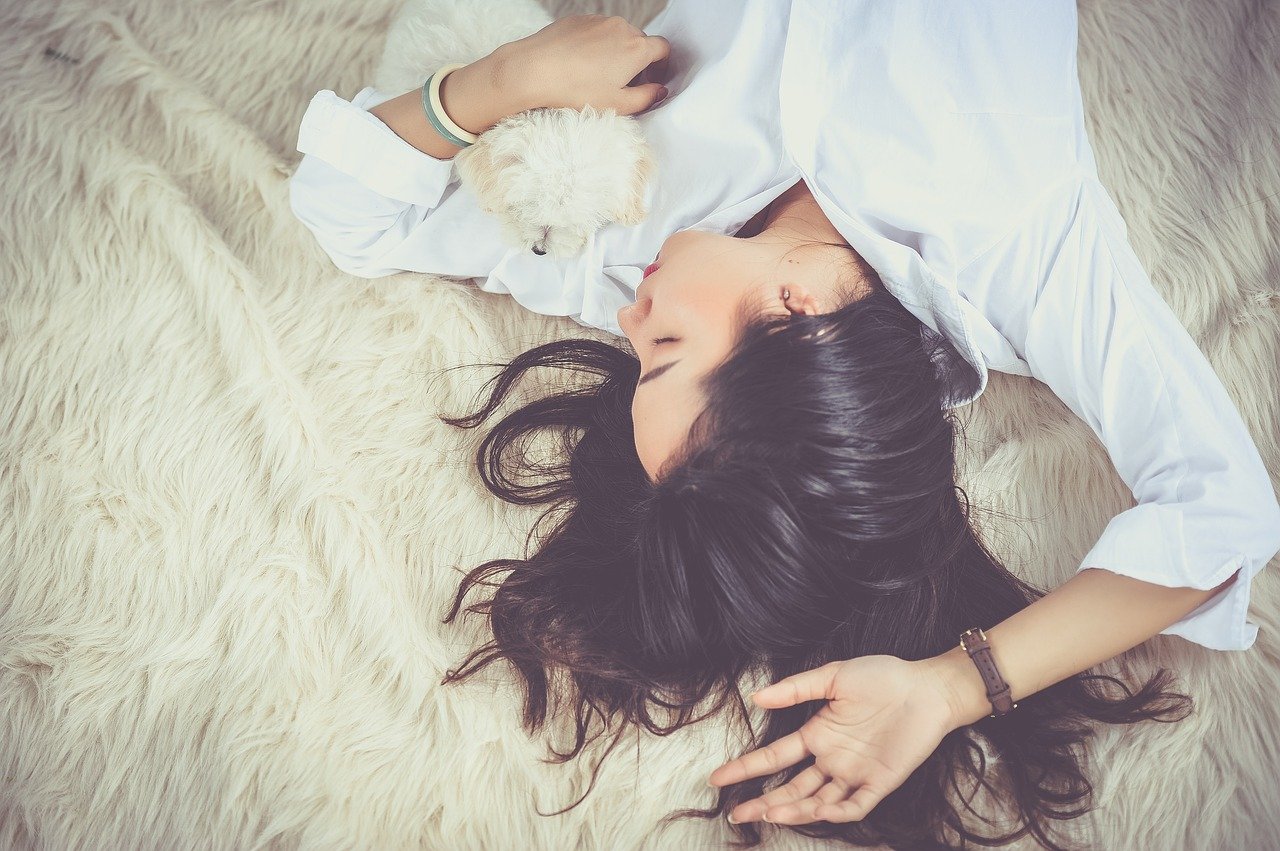 The existence of pets lies back to the Victorian Era, Ancient History, and even Prehistory. Many artworks in history depict that pets kept as a companion since ages. With the passing generation, they became more popular. The most common pet was a dog. Greeks and Romans in ancient times used to grieve on the loss of a dog. They had a social, cultural, and economic significance in that era. They were employed for entertainment purposes too – the dog show.

The purpose of keeping a pet is primarily of companionship and not as a working or labor animal. Generally, people keep a pet that looks attractive and has a connecting personality. Many also adopt stray animals left on the footpath out of moral concerns and disregarding their appearances.

Variety in Pets Dogs and cats are in demand but, people have different choices too. Rabbits, rats, parrots, fishes, all these could be adopted by anyone depending upon their choice. Few of the classification of animals are:

Comfort in a Pet

A pet provides good emotional and physical support to its guardian. When owners go out with their dogs for a walk, play with them, it gives them various health benefits. There is a medically approved pet therapy, where trained animals visit the patients and are their physical and emotional support, making them feel delighted to have such a companion.

China, Italy, UK, and the US are the countries to have the highest pet population. Many scientists believe that a pet brings mental and physical stability to the owner. The ownership of a pet gives people responsibility. They change their lifestyle, leave drinking, taking drugs to avoid being separated from their dogs or harm them.

Several treaties, national and state laws dealing with the rights of animals are issued. Many NGOs work for the prevention of animal abuse. An international treaty on the welfare of pet animals is in action. They promote standards for the treatment and protection of pet animals.

While keeping a pet, their health is a matter of concern for the owners. It takes a huge responsibility to own a pet, protect their rights and keep them safe from any abuse or health concerns. Some of the fruits like chocolate or grapes may be harmful to the dog. Many houseplants pose risks to the health of cats. Pets are subject to a high risk of obesity which causes various diseases.

Several diseases like asthma, allergies, and parasite problems too are associated with them. Apart from this, a person should be sound enough for managing a pet and taking responsibility.

Things To Keep In Mind Before Visiting Azerbaijan