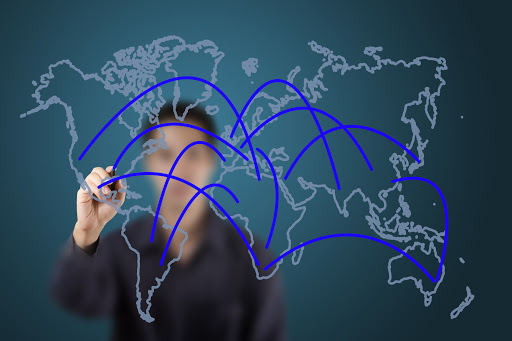 For the next analysis we will assume that Country A is a small country that it takes the world price and will not affect the world market with its trade policies. 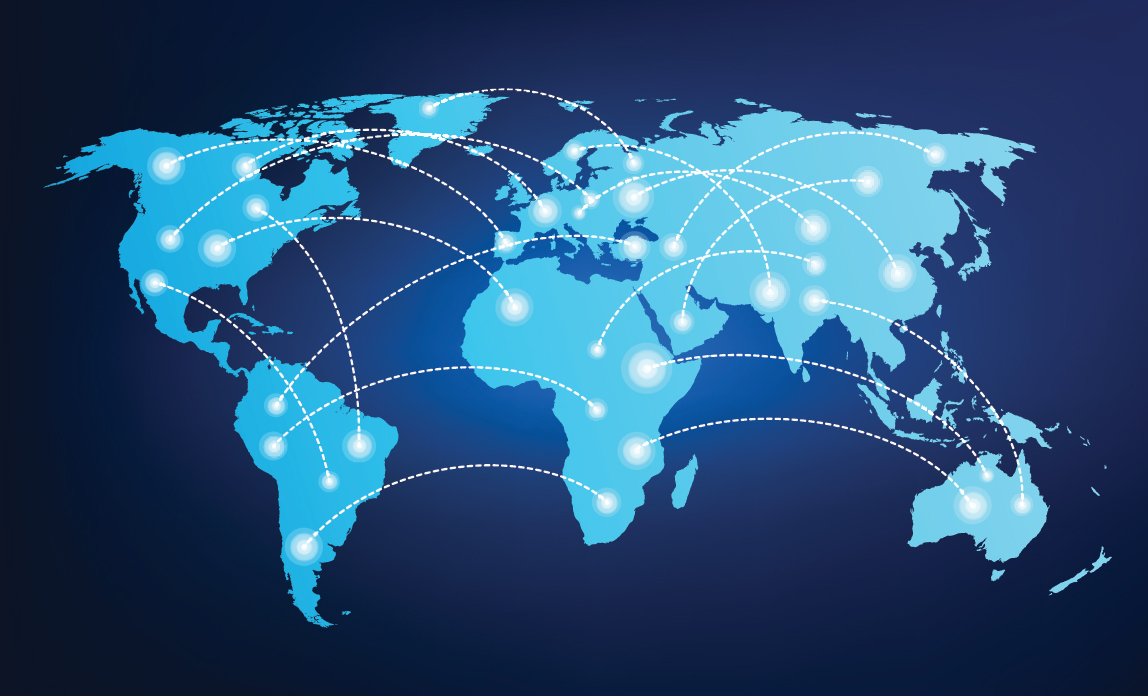 Moreever, total surplus in Country A rises. Consumer surplus drop from the triangle between Price 17 (Price before trade) and Demand Curve to Price 25 (Price after trade) and Demand Curve. Producer surplus, however, expands from the triangle between Price 17 and Supply curve to Price 25 and Supply curve, not only engulfing the lost consumer surplus but also gaining the area in between supply and demand curve beneath Price 25 due to exports.

Free trade expands the economy but some (consumers in exporting nations and producers in importing nations) will get a smaller piece of the pie because of it.

Accordingly, free trade benefits its participants. But how these profits and benefits are distributed among them is another problem that economists study. 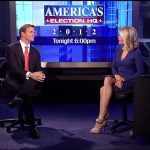 Combating Science Students’ Misconceptions About the Concept of Heat