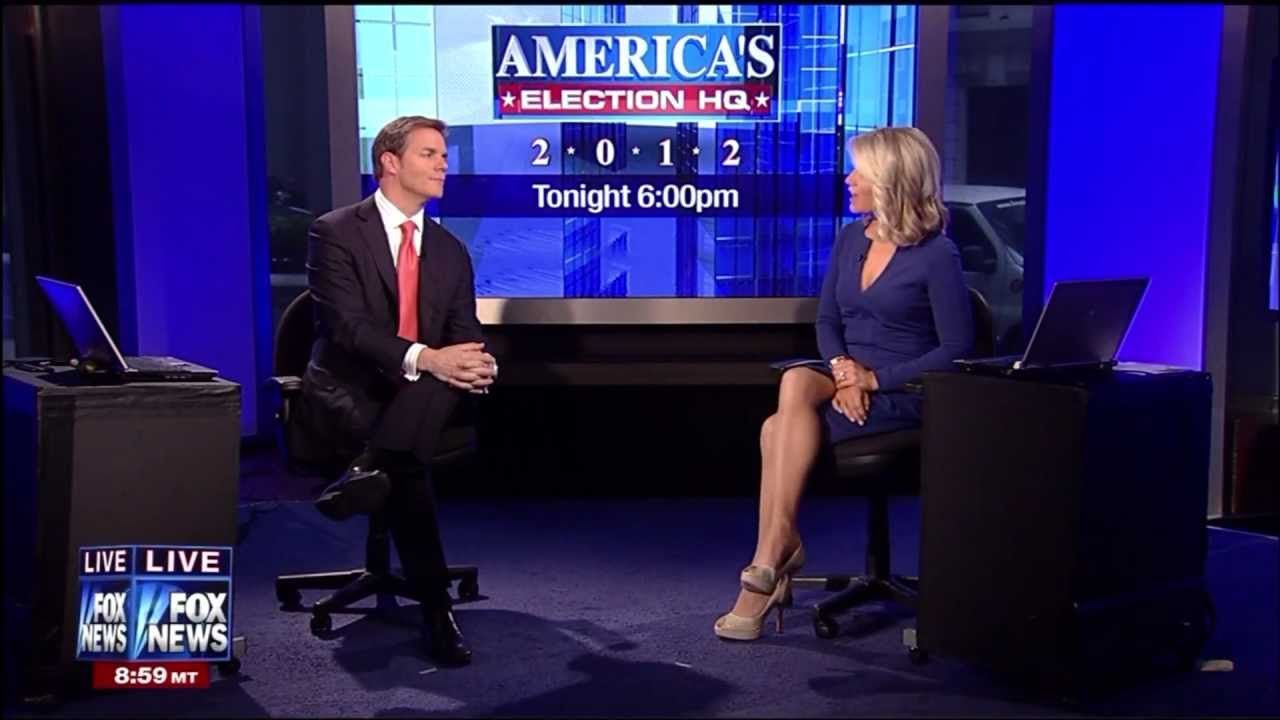 I’m jealous, Ann Coulter, who is over educated and over skilled yet relies on her good looks and shock value to sell books and advance conservatism is really interested in advancing herself. But I think we’ve told you as much 2 years ago. It’s only interesting now because she now has to defend herself against the homosexual community.

I don’t understand the conservative movement; I never respected it myself but it used to mean something, and you had to at least admire the way they led the country into the abyss over this war, the way intelligent, sharp individuals fell for the empty promises of ending terror by finding a needle in the haystack and eradicating weapons of mass destruction that any self-respecting world power would have anyway. You had to stand in awe at the ability of tax payers to play into such empty promises, yet we did, Bush was elected, twice, to protect us from us; a country that was headed into an amoral and immoral void. I’m not saying that we didn’t need that, nor suggesting that we may not perhaps head back towards that direction, even deeper so, in the future, but where did it get us, really?

When Amanda Marcotte, someone who not only spoke out about liberal values the way that Coulter does conservative values came from behind the shadows of empty literature to actually serve on a political campaign walked away in shame because she couldn’t live down what she’d said earlier it was to be expected. Though Coulter, as much of a liability as she is, and has been, to conservatism, desperate to advance their cause by any means necessary, will still be around to get underneath someones skin in print, on the air, on television, whatever, under the guise of conservatism, but in truth to help herself.

So I’ll continue to stand and watch just to see what type of spectacle conservatism turns out to be in the immediate future. I guess at this point about the only thing more interesting than hearing, seeing, and experiencing the hate one usually experiences at the hand of Coulter, would be not to hear or see anything from her at all. Then again that’s entirely too easy, where is the fun in that? 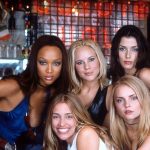