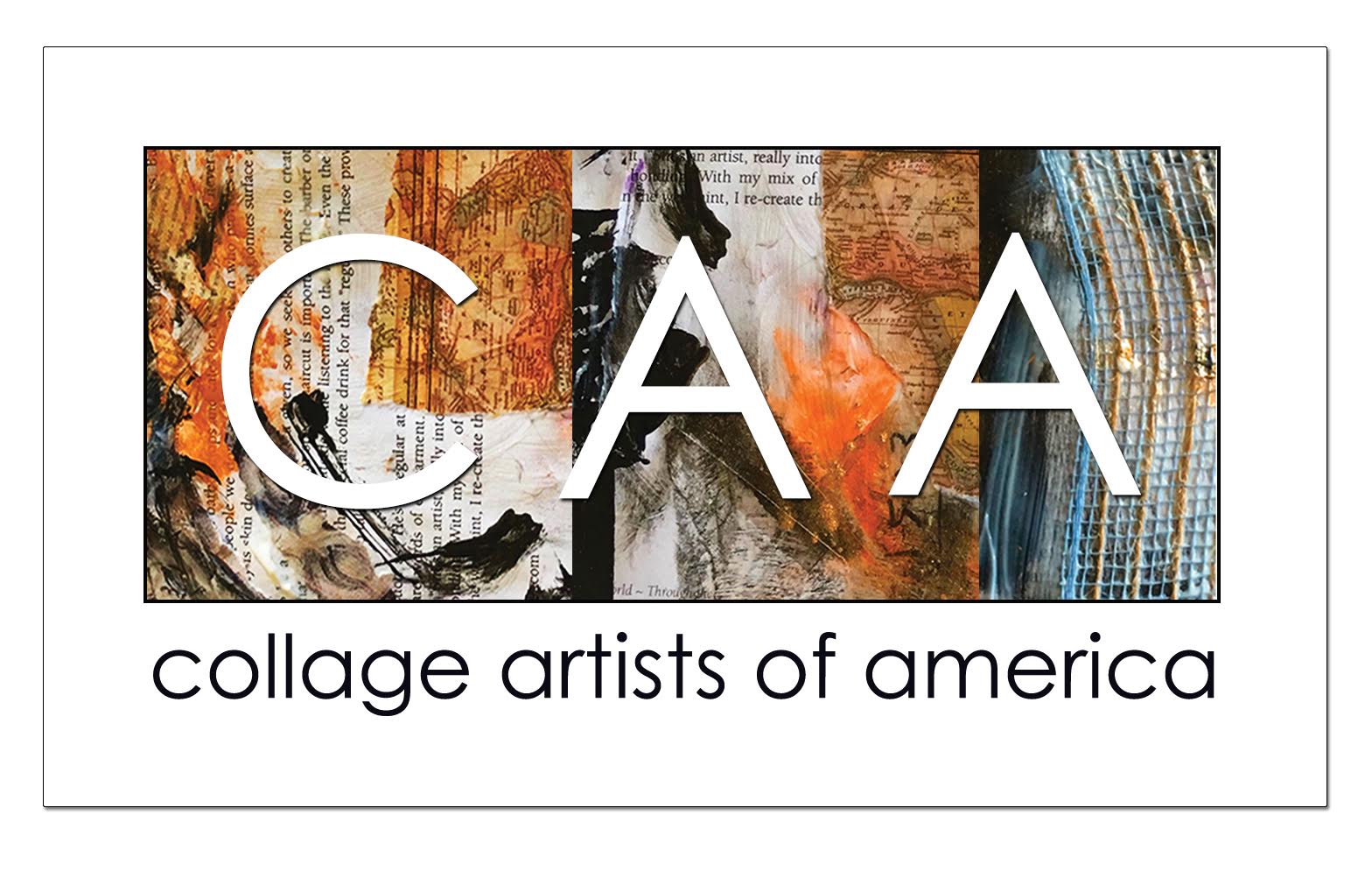 It’s been a few months since you’ve last heard from us, but southern Mexico is just as lively as ever.  In late July, Oaxaca celebrated its third annual Guelaguetza Popular, a huge festival of indigenous traditional music and dance coordinated by teachers and social movement organizers and free to the public.

While the police and military presence was intense, none of the police violence that accompanied last year’s Guelaguetza Popular was seen this year.  However, violence and threats of violence against urban-based activists , as well as in rural communities continue.  CASA Chapulin volunteer Jonathan outlines the situation in the Mixteca in Paramilitary Violence and Migration in Rural Oaxaca. 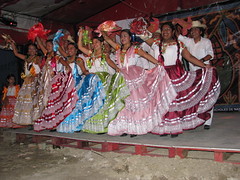 CASA Chapulín coordinator, Diana, helped organize the first Escuela de Guerreros Sin Armas– School for Warriors without Weapons  in Oaxaca.  The experiential learning program, started in Brasil and sponsored by Universidad de la Tierra in Mexico, brought together twenty-five youth committed to social justice to learn from and work in a neighborhood of rural migrants on the periphery of Oaxaca City.

Universidad de la Tierra wanted to bring the program to Mexico because of a recurring question in Oaxacan organizing post-2006:  “We know what we’re against… what we are for?”  The School for Warriors without Weapons pushes young people to dream up concrete proposals and work hard to make them happen.

CASA de la Paz has undergone a series of changes over the past few months.  Former coordinator Leila has returned to Brazil to resume her studies, and Rodrigo, from Mexico City has replaced her.  Rodrigo has collaborated with independent radio collectives, cultural and student movements, and is a supporter of the Other Campaign.  CASA de la Paz is currently involved in an urban permaculture project and is learning to plant corn in an indigenous community in rural Chiapas 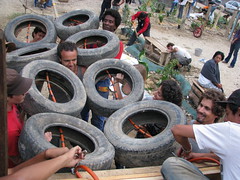 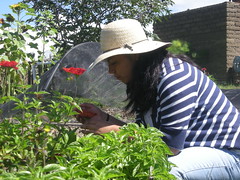 From the Editors- Teaching Rebellion Book and Speaker Tour 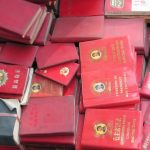