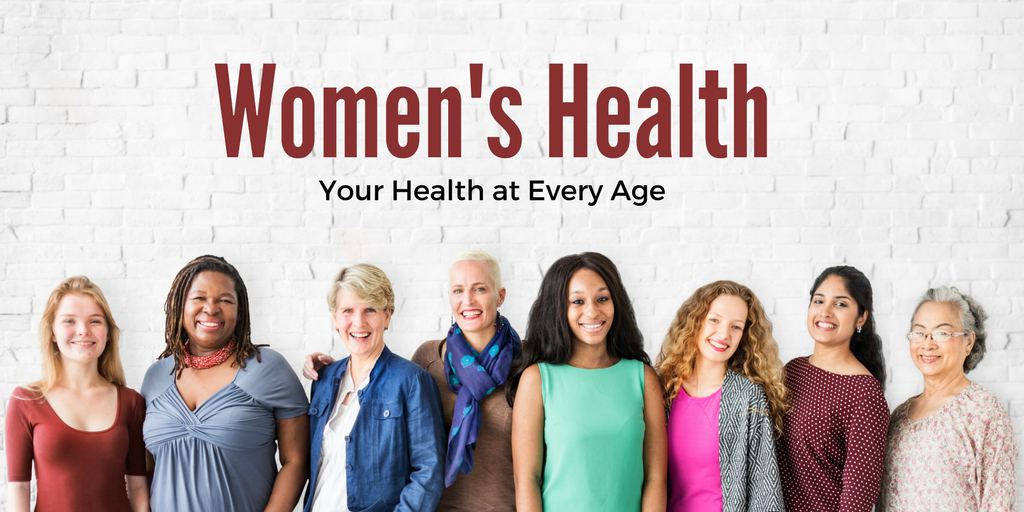 •    May 28th, International Day of Action for Women’s Health
•    We urge the local congress to legalize the voluntary interruption of pregnancy.
•    Forced pregnancy is a form of slavery: Supreme Court of Justice of the Nation.
•    Prohibition of abortion is a form of torture: Committee Against Torture.

We are deeply affected by the secrecy and dangerous conditions in which abortions are conducted in our state, conditions which constitute a serious problem of Public Health, social justice, and lack of democracy, and which principally harm the poorest of women and adolescents, both women and men.

As women we are capable of making decisions about our own lives, which should be supported by the government and respected by society at large.  Maternity should be a personal choice made with dignity and joy, not an imposition of the government, the church, or anyone else.

Advances in the respect and exertion of women’s sexual and reproductive rights require an effort of the state legislature consistent with the international legal frame and resolutions by the Supreme Court of Justice of the Nation (SCJN); which indicates the supremacy of the rights of the woman over those of the conceived.  In addition it is clear that we must also address the social necessity of protecting women against discrimination on the basis of their social condition, one of the reasons that the local congress has the current ethical and political obligation to advance the matter of abortion in the legislature, in agreement with reforms approved by ALDF, that guarantees that a woman, who has so decided, can interrupt her pregnancy until week twelve of gestation.

Since 1987, the date May 28th has celebrated the “International Day of Action for Women’s health”, as proposed by the World-wide Network of Women for Reproductive Rights.  Beginning with the Program of Action from the Conference of Population and Development in Cairo in 1994, and continuing en the Platform of Action from the Global Women’s Conference in Beijing; just as were conducted treaties and conventions for human rights such as the Convention for the Elimination of all Forms of Discrimination against Women, CEDAW.

Health, and sexual and reproductive rights are human and civil rights.  The State therefore should guarantee, protect and promote them. With regard to this matter, the Partnership for Parliamentary Dialogue and Equality in Oaxaca notes that:

Facing this situation the Committee against Torture in its recent sessions reunited in a period 42 of sessions in the Swiss city, Geneva;  it mentioned in its report on the Central American nation (Nicaragua), that the prohibition of abortion is a form of torture for the victims of sexual aggressions since it means “a constant exhibition to the violations committed against them” and supposes “a serious traumatic stress with the risk of suffering prolonged psychological problems, such as anxiety and depression”, urging the Nicaraguan State to revert the legal reform of 2006. 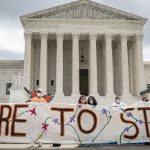