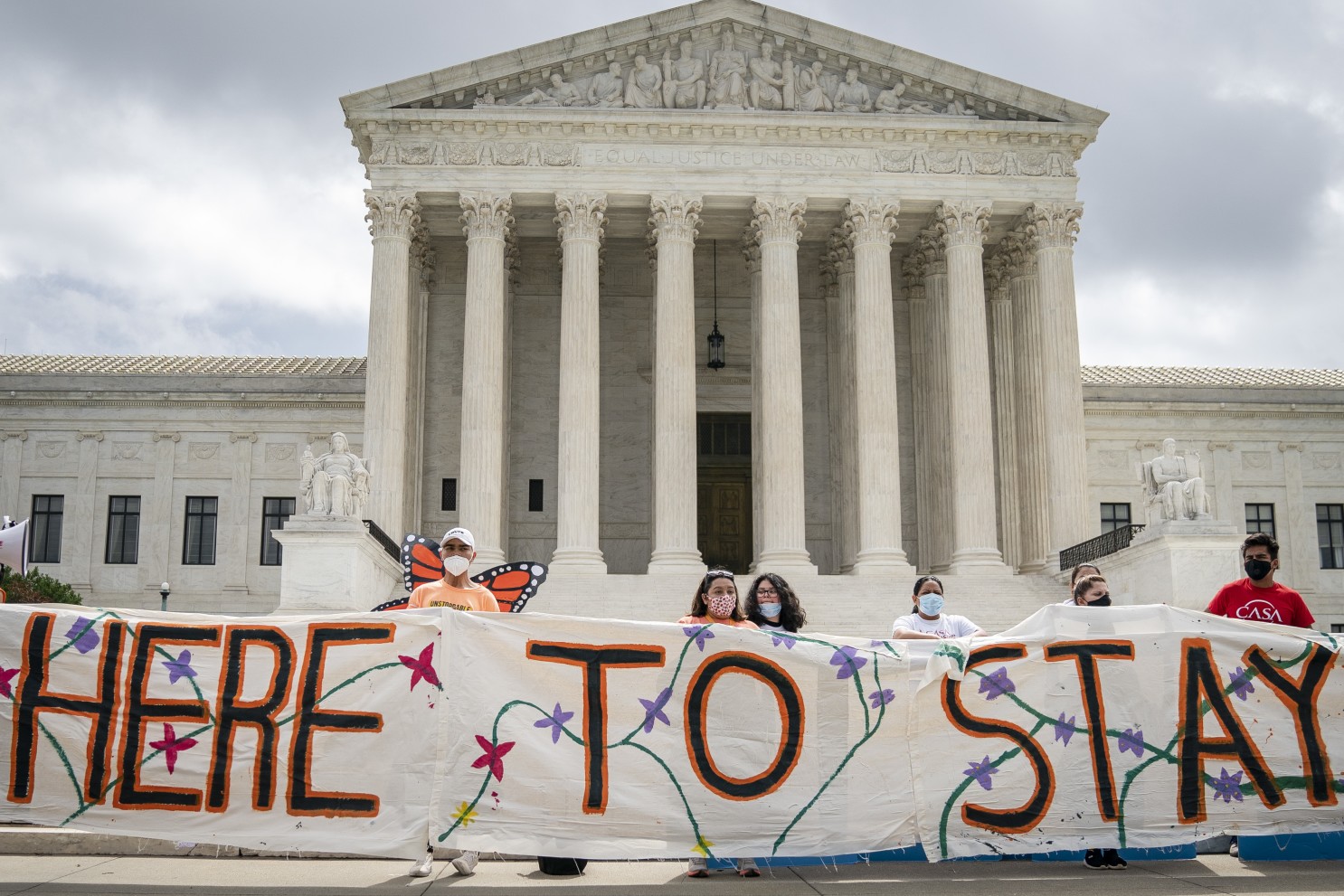 In Casa Chapulín we have recently had the following workshops/debates:

Workshop on the Mining Industry
Presented by Anabel López

Anabel spoke about the mine of Carrizalillo, situated in the state of Guerrero. The multinational company Gold Corp. is extracting gold and other metals from the mine based in the community of Carrizalillo, where it is renting hectares of land to conduct open-pit mining. Anabel informed us about the nature of the negotiations between the community and this monstrous business: until 2007, the company Gold Corp. paid the landowners $1.547 (Mexican pesos) each year for every hectare of land they used. However, in 2007, the landowners organized a sit-in to demand a better pay for the use of their land, managing to increase the amount to $14.500 as a result of their demonstrations. At this present moment, the pay is in the form of ounces of gold, which is the most just method of payment due to the present high value of gold. The people of the community have managed to achieve the construction of a community clinic, as well as a sports area and a classroom for children (with this money). However, the question is what has the business Gold Corp. gained in exchange? Gold Corp. takes all that it manages to extract during the 24 hours of permanent work: their process of open-pit mining means that the impact on the land will result in visible damages for approximately 900 hectares (one can only imagine the size of the big hole…). However, the environmental impact is barely spoken of, especially the damage that is not yet visible but will be in the future. The health costs of the people of the community are also not yet clearly evident: in the few years that the mining business has been in operation, they have not yet discovered that it causes great illnesses. However, the process of monitoring the health costs has not been strictly carried out. The people of the community who used to live off the cultivation of maguey for the production of mezcal look with nostalgia at the passing by of the giant trucks that  through their old lands.

The debate left us thinking much about the present situation and about the future for the people of the community of Carrizalillo, as well as the role the government has in granting permission to the big mining businesses in their rootless responsibility regarding the land and its people.