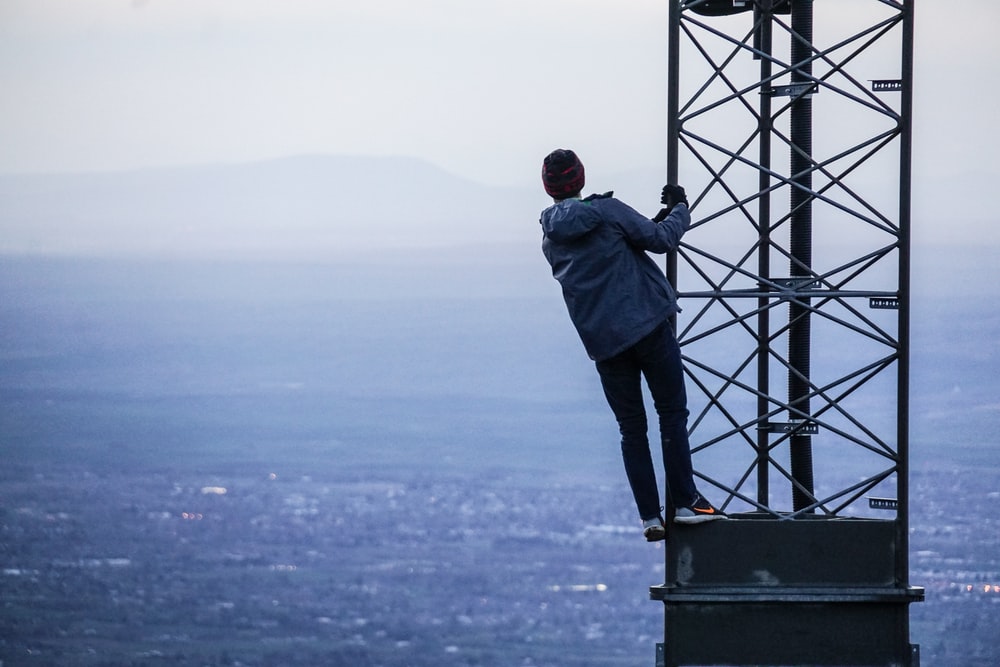 Part I: Digna Rabia in San Cristóbal de las Casas and a Visit to Polhó.
A delightful surprise awaited us as the 3rd phase of Digna Rabia (Dignified Rage) began on January 2nd. Philosophers, writers, activist organizations, journalists, musicians and the EZLN participated in panels, all addressing the general theme of Otro Mundo, otra política (Another world, another politics).  Several thousand packed the CIDECI auditorium to overflowing and managed to fill three rooms in other buildings as well. Banners from participating organizations decorated the grounds of the Universidad de la Tierra (University of the Land), also known as CIDECI for its capacity building center on the outskirts of San Cristóbal de las Casas, Chiapas, Mexico.  Vendors sold T-Shirts, music, magazines and books. Indigenous cooperatives spread their embroidery and weaving for all to see and, hopefully, buy. This happy and colorful scene was the 1st World Festival of Dignified Rage, sponsored by the Zapatista National Liberation Army (EZLN). I was particularly impressed by the quality of thought expressed by all that participated. This gathering was notable for the fact that presentations by individuals and organizations occupied most of the time and the EZLN occupied only a small fraction of the time. This shared participation was a marked change from the Encuentros where the EZLN did almost all the talking. It was also notable for the large crowds that were present every day, a show of support for the Zapatistas and a sign of their strength in Mexico and internationally.
The weather was perfect: warm and sunny days, cool crisp nights with a sky full of stars and at least one planet. I had not visited Chiapas since a cold spell drowned the Jungle in pouring rain and near-freezing temperatures at night, the day after the Comandanta Ramona Women’s Encuentro (Gathering) one year ago. This year the weather was a welcome change and it was good to be here. A group of us from the Bay Area and Sacramento arrived and departed Chiapas at different times. Some attended the first phase of the World Festival of Dignified Rage in Mexico City between December 26 and 29, 2008. One compañera joined us in San Cristóbal after celebrating the 15th Anniversary of the Zapatista Uprising on New Years in Oventik, also the 2nd phase of the Festival. “The largest crowd ever” reportedly attended the anniversary celebration. This writer joined up with folks in San Cristóbal, where she had been working for several days.
Marcos’ statement on Gaza, entitled “Gaza Will Survive,” was beautiful and inspiring, evoking strong emotions in the assembled crowd. After that session, the crowd marched from CIDECI to the Zócalo (central plaza) in downtown San Cristóbal de las Casas (several miles), chanting and painting graffiti on the municipal headquarters. 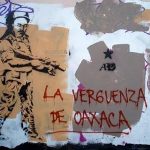 The Zetas and migrants, report from the Southern border 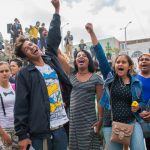