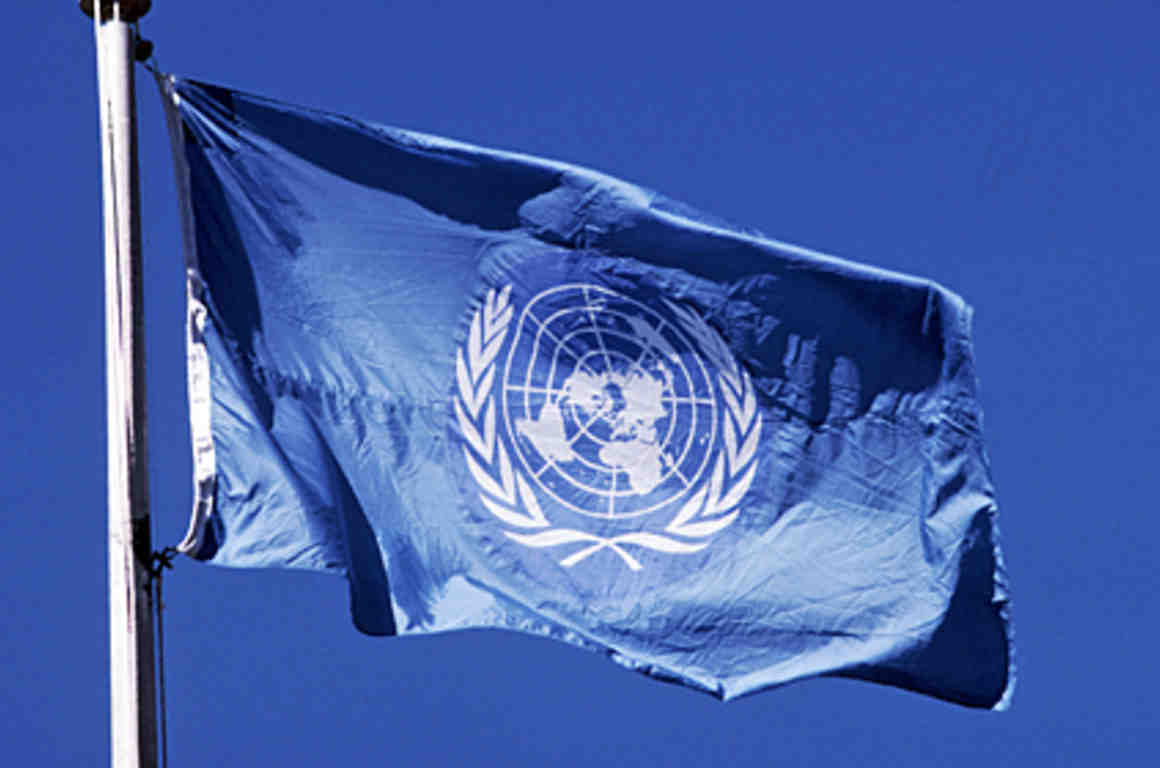 In Cambridge, Mass., a prominent African American professor gets arrested in his own home, and many conservatives – of all colors – are befuddled because they can’t seem to comprehend the outrage. More outraged is the fanatical right wing, which bristles at the thought that the president actually suggested that racism might still exist in the United States.

Ironically, in Maricopa County, Arizona, Sheriff Joe Arpaio is proof that racial profiling still takes place and that President Obama himself officially sanctions it. After the spectacle of the Sonia Sotomayor hearings in which southern senators questioned her integrity, we again have been treated to national theater where persons of color are supposed to apologize to unrepentant bigots.

Leading this charge are wealthy talk show hosts and wealthy talking heads that have little in common with the listeners that they herd around daily. They are the same ones that hold sacrosanct the Second Amendment and the idea that one’s home is one’s castle and that the Constitution permits homeowners to defend themselves and their home with lethal force, against anyone and everyone.

In regards to the particulars involving Harvard professor Henry Louis Gates and Sergeant James M. Crowley of the Cambridge Police Department, it is true that no one should have rendered judgment before all the facts were known. However, because the president commented on the situation, this incident has helped to bring the topic of racial profiling to the fore.

Seemingly most conservative whites speak [on talk radio and the internet] with venom in regards to this topic, not simply denying the phenomenon, but also condoning it or redefining it when impossible to deny. Minimally, it has to be acknowledged that racial profiling has always been a problem in this country. Driving while black or brown is one thing, but to be arrested in one’s home – one’s sanctuary – touches a sensitive chord.

It has been surprising to hear the president speak up on the topic. On virtually everything else – such as illegal spying, transparent government, illegal wars, signing statements, etc, he has actually continued the Bush polices of the past eight years. However, in regards to racial profiling, he has actually weighed in, albeit clumsily. However, it has not been improper for him to point out that in general, anyone getting arrested in their own home, after identifying him or herself, is disturbing. Talking back or defending one’s dignity (as opposed to meekly complying) is not a punishable offense.

What is more disturbing about this topic is that the president has actually been complicit in greatly expanding programs that legalize and authorize racial profiling and other abuses nationwide. The primary program is the Bush-era federal 287G program that authorizes local police departments to carry out immigration enforcement duties. 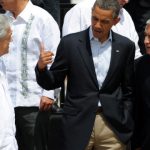 The Obama Style and Latin America

This website uses cookies to improve your experience while you navigate through the website. Out of these, the cookies that are categorized as necessary are stored on your browser as they are essential for the working of basic functionalities of the website. We also use third-party cookies that help us analyze and understand how you use this website. These cookies will be stored in your browser only with your consent. You also have the option to opt-out of these cookies. But opting out of some of these cookies may affect your browsing experience.
Necessary Always Enabled

Performance cookies are used to understand and analyze the key performance indexes of the website which helps in delivering a better user experience for the visitors.

Analytical cookies are used to understand how visitors interact with the website. These cookies help provide information on metrics the number of visitors, bounce rate, traffic source, etc.

Advertisement cookies are used to provide visitors with relevant ads and marketing campaigns. These cookies track visitors across websites and collect information to provide customized ads.

Other uncategorized cookies are those that are being analyzed and have not been classified into a category as yet.