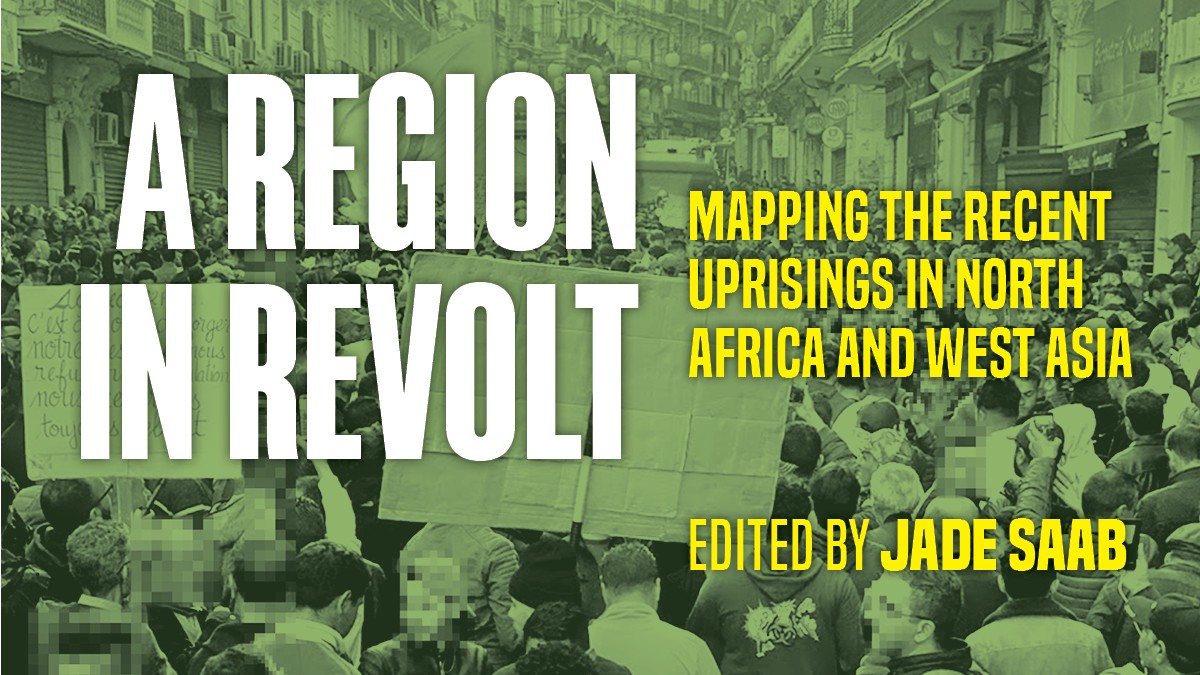 “I am 77-years-old. I have two children, eight grandchildren, and six great-grandchildren…My children are scared for me. It’s just that they love me. Everyone loves the little old granny, the mother hen of all those eggs. They say ‘They’re going to send someone to kill you. They’ll put a bullet through you.’ But I tell them, ‘I don’t care if it’s two bullets.’ I’ve become fearless like that. God gave me life and He will take it away when it is His will. If I get killed, I’ll be remembered as the old lady who fought the good fight, a heroine, even, who worked for peace…Hasta la victoria siempre. That’s what I believe,”says Marinita, a lifetime resident of Oaxaca, Mexico. Marinita was one of the many participants in the 2006 Oaxaca rebellion, whose first-hand account is featured in the new book released by PM Press, titled Teaching Rebellion: Stories from the Grassroots Mobilization in Oaxaca.

Teaching Rebellion does just that: it teaches us why the 2006 rebellion in Oaxaca, Mexico was so impressive, and is something we can all learn from. Edited by Diana Denham and the CASA Collective, Teaching Rebellion provides an overview of the uprising in Oaxaca. It also gives numerous first-hand interviews from participants, including long-time organizers, teachers, students, housewives, religious leaders, union members, schoolchildren, indigenous community activists, artists and journalists. The diverse interviews allow some of those who led themselves in rebellion to also speak for themselves. Political art is featured throughout the book alongside excellent photographs from the uprising.

The introduction, by Diana Denham, Patrick Lincoln, and Chris Thomas, provides an overview of the rebellion to contextualize the participants’ accounts. The story of the 2006 rebellion begins with a teachers’ strike and sit-in that occupied over fifty blocks in the center of Oaxaca City, initiated on May 22, 2006, by the historically active Section 22 of the National Education Workers Union. When the government failed to respond to the teachers’ demands for more educational resources and better working conditions, thousands took to the streets demanding a trial for the hated State Governor Ulises Ruiz Ortiz, of the Institutional Revolutionary Party (PRI), believed to have gained office in 2004 through electoral fraud. Five days later, 120,000-200,000 marched and held a popular trial for Governor Ruiz. Yet, the major rebellion was still to come.

On June 14, the police used teargas, firearms, and helicopters to brutally attack both the teachers’ sit-in at the city’s center and the union’s radio station—destroying their equipment and brutalizing the radio operators. This violent attack, meant to stifle the people’s resistance, backfired when the city rose in defense of the teachers. Transmission was taken up by Radio Universidad (at Universidad Autónoma Benito Juárez de Oaxaca) and thousands of supporters helped the union retake the city center that day. Two days later, 500,000 people marched through the city demanding that the federal government remove Governor Ruiz from office. 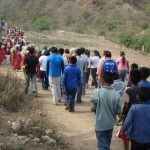 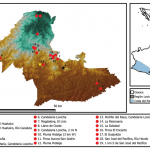