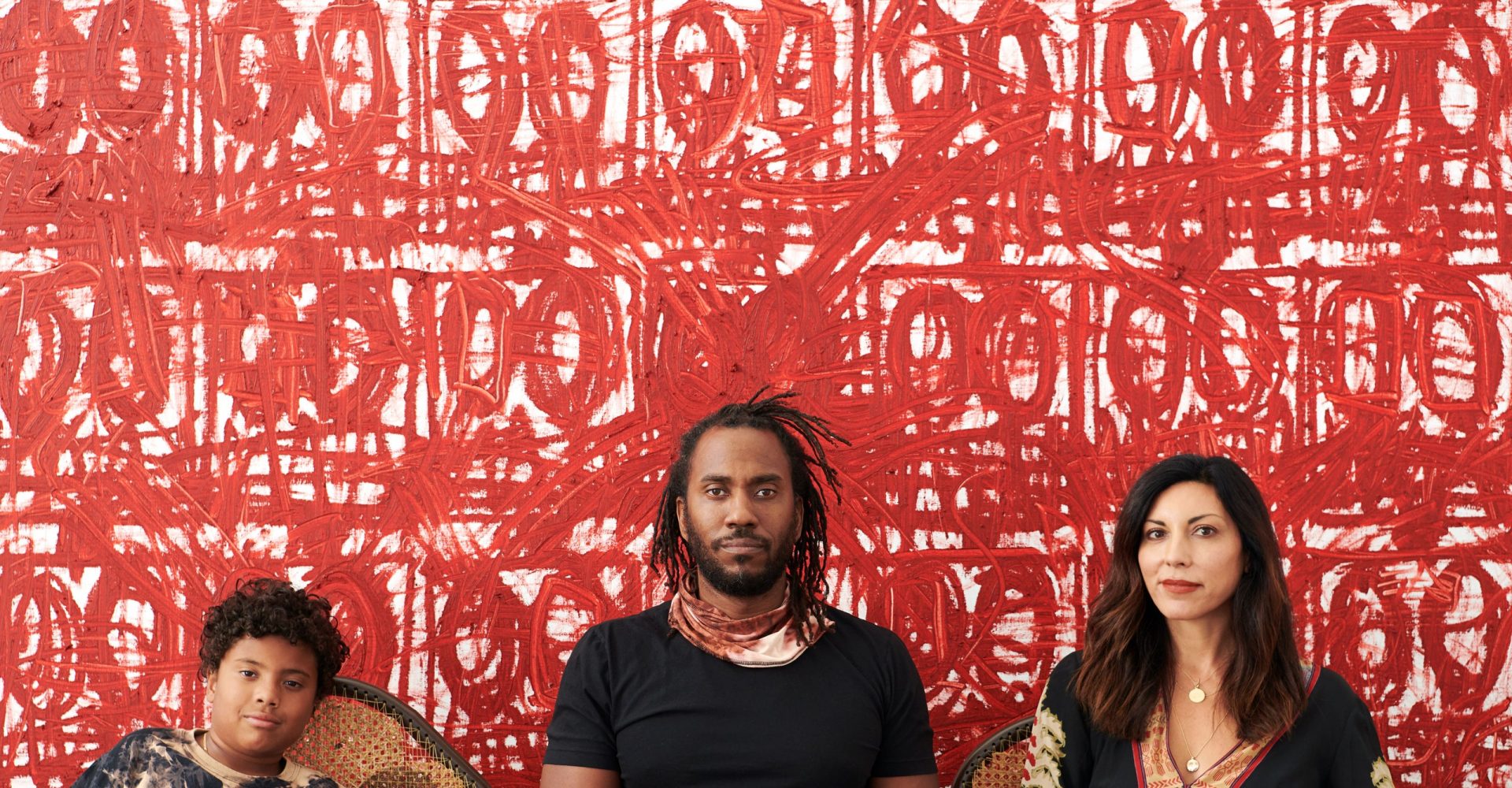 On November 25th, Oaxacans commemorated the fiercest day of government repression against the social movement 2 years ago, when hundreds were arrested and tortured, with one of the biggest marches this year.

The most exciting event of the day for many was the return of Dr. Bertha Muñoz, fondly known as La Doctora, who has been in exile since the 25th of November of 2006.  La Doctora was the main broadcaster on Radio Universidad and her voice brought people together and gave them hope in the most difficult times.  Following a dispute at the march between different groups in the APPO, she invited everyone present to come out the following Sunday for a session of informal reflections.

Meanwhile, CASA has finished a successful book tour.  You can purchase Teaching Rebellion here.  Former C.A.S.A volunteers hosted speakers Silvia Hernández and Gustavo Vilchis, and their C.A.SA. translators Rachel Wallis, Melissa Mundt and Chris Thomas, through the U.S. and Canada.  Silvia’s tour finished in Harrisonburg, Virginia with Oaxacan migrants from the Mixteca, who received her warmly with pozole, a traditional Mexican hominy soup.  Patrick Lincoln, former C.A.S.A volunteer and organizer with the People United reflects on his conversations with Silvia.

Gustavo’s talks focused on the repression that continues, especially in the case of Brad Will’s murder, where protestors are being held responsible, despite ample evidence to the contrary.  Read an interview with Juan Manuel Martinez, accused of the murder and held in Ixcotel.  In November, many political prisoners were transferred and some brutally beaten in the process.

Many thanks to all of you who helped make the Teaching Rebellion Book and Speaker Tour possible!