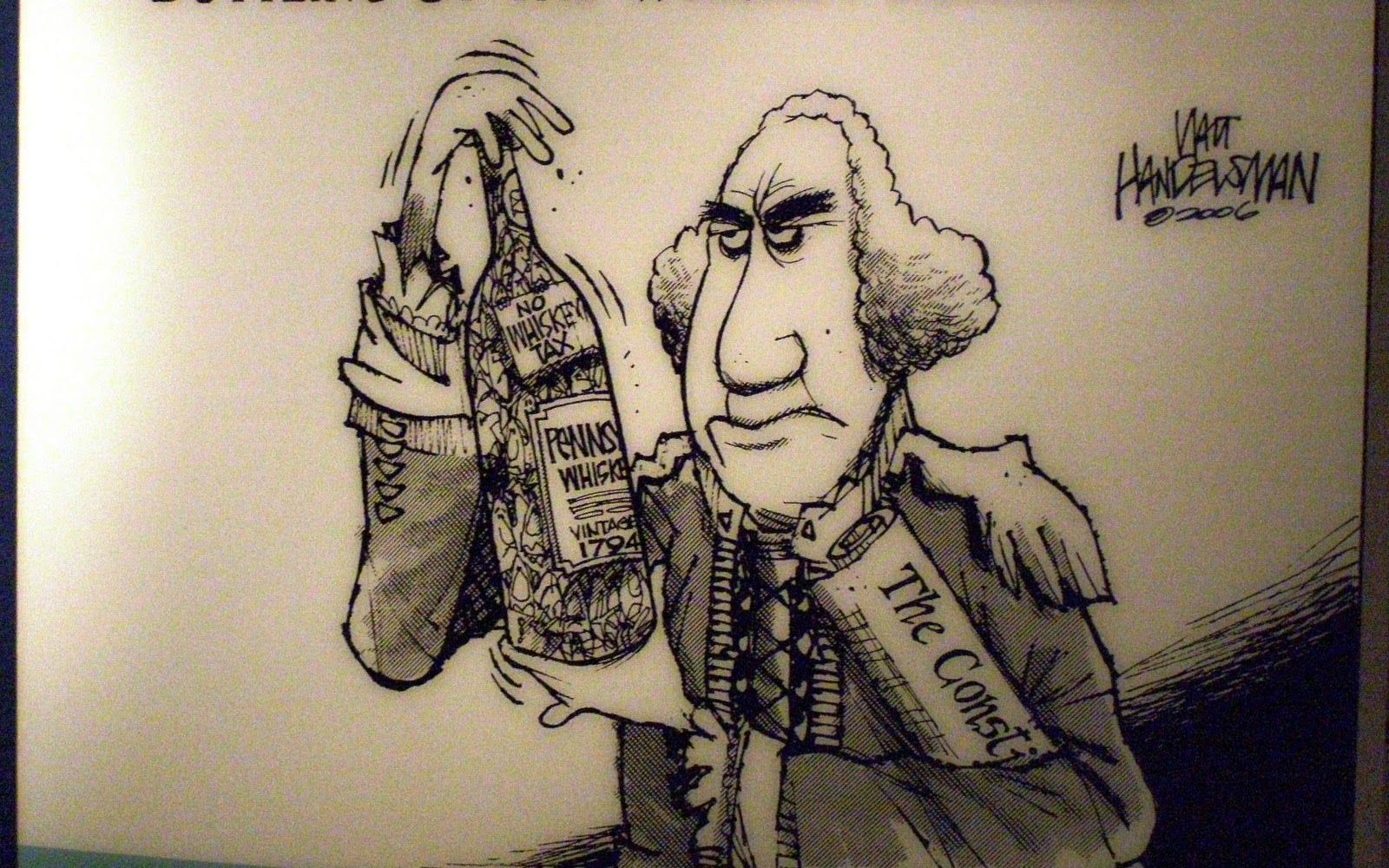 I wasn’t in Oaxaca on June 14, 2006, when a massive police force was deployed to break up the mobilization of some 20,000 teachers who had been on strike for a living wage and better conditions in the schools of one of the two poorest states in Mexico.

That’s when people from all walks of life, and many diverse communities, took to the streets in support of the teachers, and the APPO was born, the Popular Assembly of the Peoples (note the plural) of Oaxaca.

Nor was I there on November 25, 2006, when Ulises Ruiz Ortiz, governor of the state, launched a huge, well-planned police attack against the APPO and the people who had been occupying the city center for many months, leading to the beating, torture, arrest, and imprisonment of hundreds of activists, supporters, and sympathizers.

But I was there in July of the following year, when the city had returned to a misleading and tense calm, on a Rights Action delegation whose aim was to talk to and hear first-hand from some of the participants of one of the largest and most far-reaching rebellions in modern Mexican history.

One of the leaders and translators for our delegation was a young woman named Diana Denham, and I was impressed with the job she did. I know enough Spanish to realize that she always got it right, never missing a word or phrase nor leaving anything out, always translating fairly and accurately to not only give us the verbatim message but also the nuance and emotions behind what was said.

Now I am happy to see that Diana and the C.A.S.A. Collective have come out with a book called “Teaching Rebellion: Stories from the Grassroots Mobilization in Oaxaca” so that we all have a chance to read in excellent translation the stories of this incredible group of people who constituted the social movement.

North American tourists are drawn to Oaxaca, especially the capital city, because it is an attractive place with fine colonial architecture, many art galleries, good restaurants, and a rich variety of indigenous arts and crafts.

But there is a hidden underside of poverty, neglect, and discrimination, enforced by an entrenched elite who maintain their grip on power no matter what the cost.

This is what the teachers’ strike initially, and the APPO mobilization eventually, shone a spotlight on. The teachers weren’t just asking for higher pay and better working conditions for themselves, but for a greater commitment from the state to improve the lives of the children who attended their schools and the communities they came from.

That their reasonable demands were met with intransigence led to outrage, then rebellion. 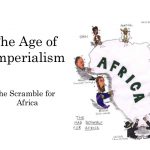 Dialogues for Autonomy with Raul Zibechi