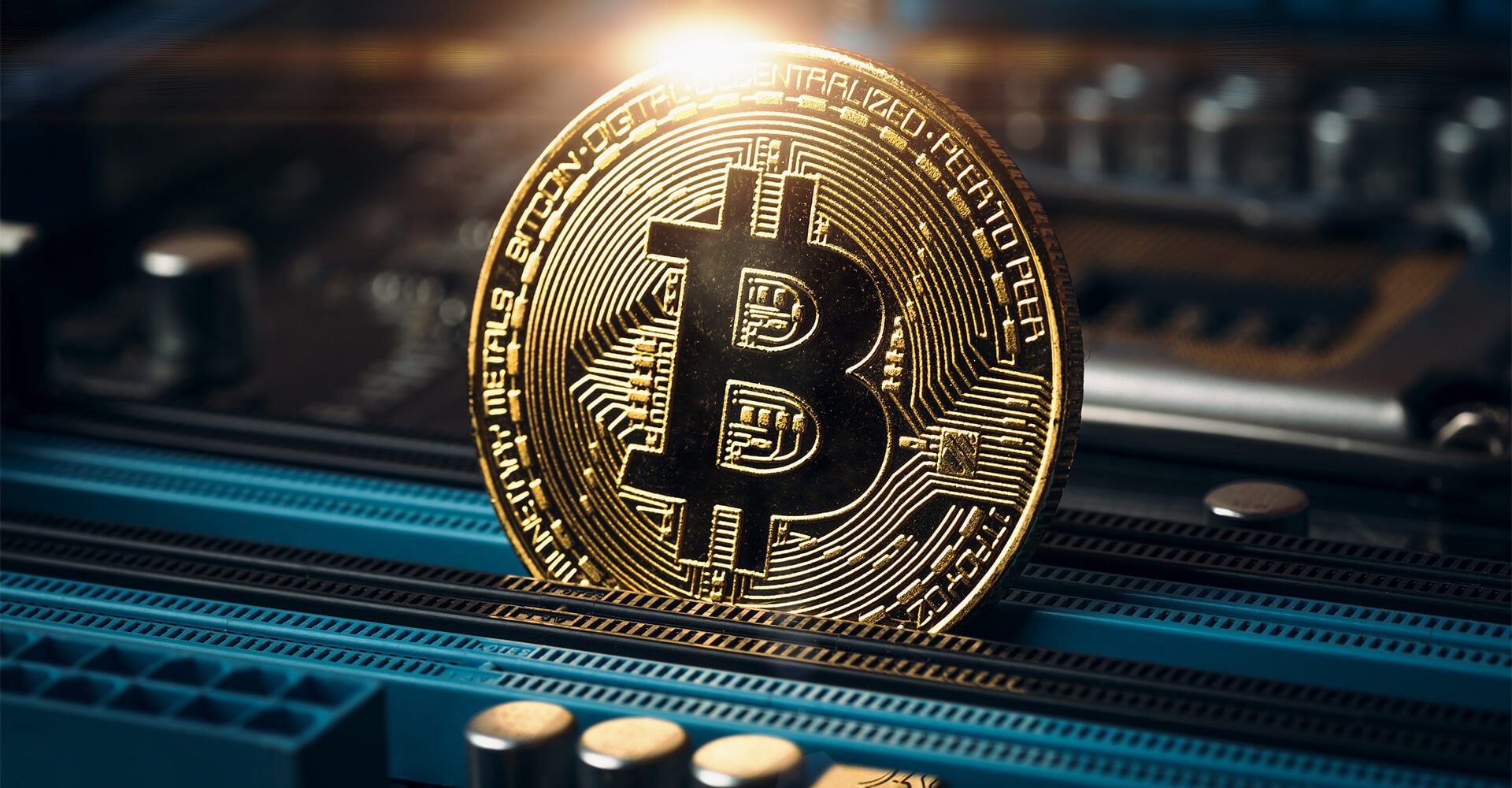 Just one day after the capture of Indiana money manager Marcus Schrenker in a KOA campground in Alabama, another money manager – from Florida – disappeared. Art Nadel, 75, was reported missing by his family on Wednesday, January 14. Sarasota police opened an investigation into the prominent Sarasota philanthropist’s disappearance on Friday.

The Sarasota Herald-Tribune has speculated that Art Nadel left a suicide note, but police refuse to divulge the contents of a note Nadel left for his family. Nadel left home on Wednesday morning, then later called and informed his stepson where to find the note. The family immediately called the police.

The Associated Press reports that Sarasota County Sheriff’s Office spokesman Lt. Chuck Lesaltato stated, “The reason we were called was because he was distraught and they became concerned.”

Nadel himself had already been under investigation by the Sarasota Police for a month when he disappeared. Several investors had complained about Nadel’s practices. The Herald-Tribune reports that investors could have lost as much as $350 million.

An associate of Nadel’s issued a statement that informed investors that their accounts possibly held no “remaining value.” He also said that Nadel had informed the Security and Exchange Commission about the state of the funds he managed. Art Nadel came under investigation following the disclosure of the arrest and federal investigation into the massive Ponzi scheme orchestrated by Bernie Madoff.

High profile missing persons cases and suicides may become more prevalent in the coming months as the economy continues to spiral downward. As markets become tighter and stocks decrease in value, financial markets of various kinds are feeling the loss. Depression in the markets is mirrored in the emotional and psychological depression of many of those that run those markets.

Although difficult to predict, Marcus Schrenker’s faked death and subsequent actual attempt at taking his life, along with the Art Nadel missing person case, may become a tipping point for those in prominent positions in financial institutions to find an escape from the financial ruin that has entered their lives. That is, unless the tipping point has already been reached.

The Wall Street Journal reported that on January 5, real estate executive Steve Good shot himself in his Jaguar. His firm, Sheldon Good & Co., was one the nation’s largest real estate auction firms.

On January 6, German billionaire Adolf Merkle committed suicide after suffering devastating losses due to a fall in Volkswagen stock.

Two weeks before, Rene-Thierry Magon de la Villehuchet, a French aristocrat and co-founder of an investment firm that collapsed with the arrest of Bernie Madoff, slit his wrists with a boxcutter. 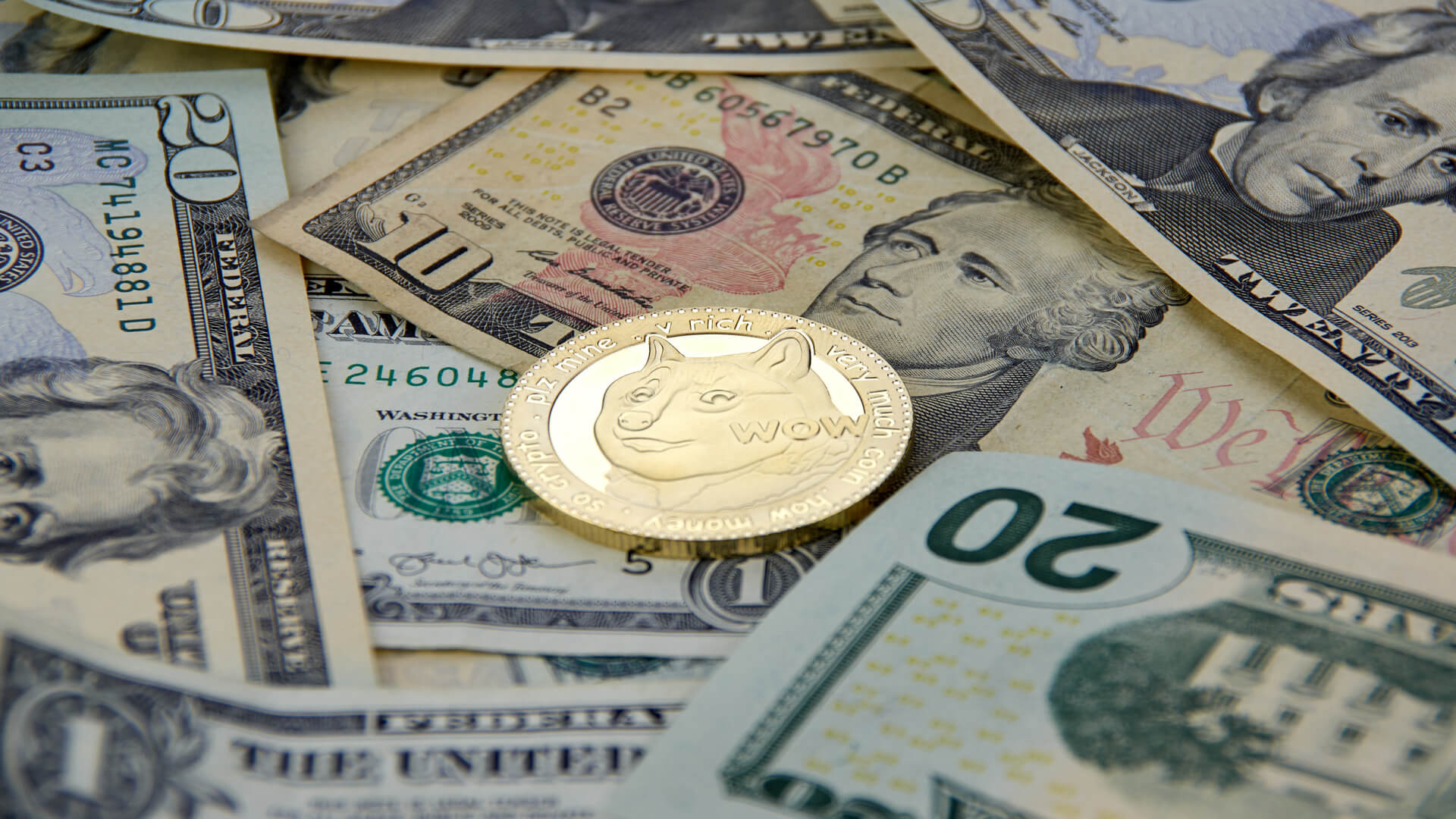 New York Magazine reported that Dr. Steven Stack of Wayne State University produced a study in 2001 that supports what may be just a myth – the epidemic of suicides by those connected to financial institutions in times of economic distress. In Occupation and Suicide, Stack shows that, over the years, suicides do not statistically increase any more in the banking profession during trying times than any other occupational group. Stack did find an old study from 1908 that showed a significant rise in bankers’ deaths, which may have been due to a Wall Street panic that occurred in 1907. The myth may have gotten its origin from that economic downturn and subsequent spate of suicides.

Still, myth or not, the public is hearing about the deaths of those associated with Wall Street and the banking industry. But, then, perhaps that is the answer. The publicity generated by their deaths may lead to those same deaths staying in the public’s awareness. Without other suicides being profiled or receiving less attention, those associated with the financial industry are seen to be committing more suicides.

Or, perhaps, this time the myth is being substantiated once more.

Art Nadel might or might not have committed suicide in Sarasota. Marcus Schrenker attempted it in Alabama. Several others who have lost considerable sums of money were successful. Many leading economists are saying that the world’s economy is not going to see an upturn for some time. The deaths and near-deaths of these men may have only been the beginning of a suicide epidemic.

Only time will tell. 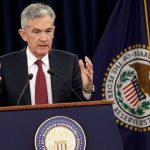 How to Prepare for the Upcoming Recession – Tight Money Ahead!

The Early Years of American Zoetrope: A History in Two Parts